Schools in Britain will have support to teach same-sex relationships 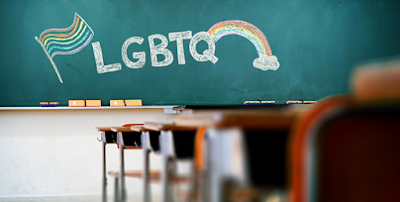 Education Secretary Gavin Williamson says every school in Britain will be given support to teach children about same-sex relationships.

This year, primary schools in Birmingham faced protests over LGBT-inclusive lessons and following the protests, other teachers and allies called for the UK Government to support the school’s decisions.

Back in February, former Education Secretary Damian Hinds revealed that primary school pupils will be taught about respectful relationship but said the school's will decide when they think it's age appropriate to teach sex education.

Now, the new Education Secretary Gavin Williamson has said headteachers should be able to teach about Britain as it is today and they will receive support ahead of the introduction of the inclusive lessons.

Williamson said: “Firstly, we shouldn’t be seeing protests outside any schools. We want to make sure all pupils, parents and teachers are able to go to those schools freely without any form of intimidation. We will be there supporting and backing every single school – that’s what we have been doing.”

And he added: “The purpose of it is we wanted to make sure every single school is able to teach about Britain as it is today – but also have the flexibility to ensure that it has an understanding of the communities which it operates in.” 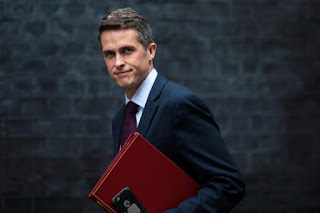