Every tenth LGBT person in Russia comes across physical abuse 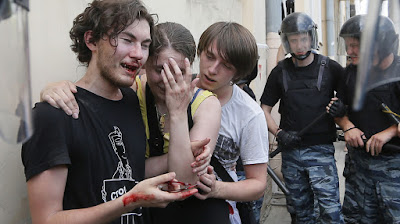 Read the whole report in the Russian LGBT Network:

The research conducted by the Russian LGBT Network at the end of 2018, fully describes the situation with LGBT rights in Russia. More than 80% of the respondents stated that they could reveal information about their sexual orientation and gender identity only to their friends. Every tenth respondent experienced physical abuse. More than a half reported about at least one violation of their rights in 2018.

7,476 people from all parts of Russia took part in the survey conducted at the end of 2018. The report “Monitoring of discrimination motivated by sexual orientation and gender identity in 2018” is based on the results of this survey and the materials of the monitoring programme, and contains information about physical abuse, tortures, discrimination at work place, violation of parental rights and so-called “propaganda law”.

The report confirms that every tenth member of LGBT community experienced physical abuse. The results show that abusers are often well-known people, which affects the number of reports to the police. The research also confirms a very low level of trust towards the state institutions: 74% of participants would rather avoid involvement of the police due to the lack of trust in law-enforcement bodies, 66% - partly or wholly mistrust Russian courts. 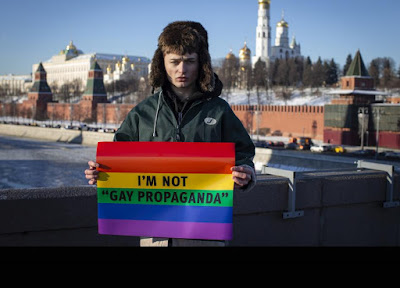