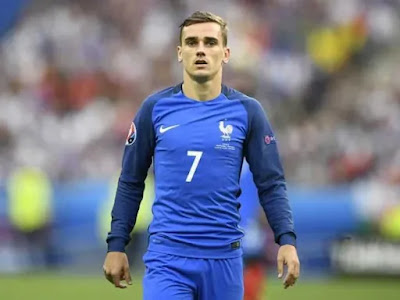 France forward Antoine Griezmann has said stopping matches for anti-gay chanting is a "good thing", just one day after French Football Federation (FFF) president Noel Le Graet had made clear his opposition to the idea.

The FFF introduced new rules this season enabling referees to interrupt play in the event of any such incident, but Le Graet said he was not in favour of this.

However, Griezmann views it positively. "For me, stopping the matches is a very good thing, whether it is for homophobic or racist chanting," the player told postmatch at Stade de France. "If we stop games, people will not be happy and those doing the chanting will stop it."

Griezmann's position is directly contrary to Le Graet's, who has said he is totally against the stoppage of matches for homophobic, but not racist, chanting.

Several French Ligue 1 matches have been briefly interrupted by referees this season because of anti-gay chants in the stands, in accordance with new rules the FFF enforced this season. 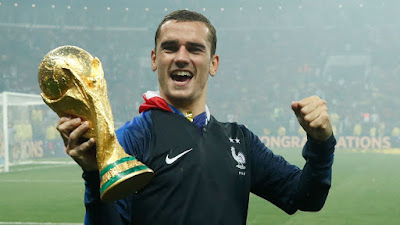