A Brazilian presidential candidate comes out as gay 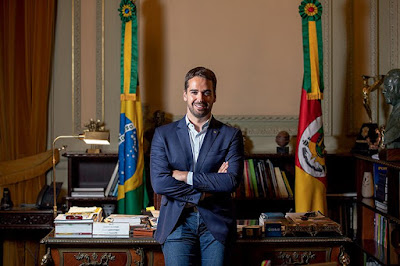 A Brazilian presidential hopeful came out as gay this week in a country ruled by a self-described “proud homophobe.”

Eduardo Leite, 36, the governor of the southern state of Rio Grande do Sul, made the announcement during a TV interview with Globo TV.

“I’m gay, and I’m a governor who is gay rather than a gay governor. Just as Obama in the United States wasn’t a black president, but a president who was black. And I’m proud of this,” said Leite, a member of the center-right Brazilian Social Democratic Party (PSDB).

The announcement was treated with a huge outpouring of support in the South American country, both from politicians and LGBT activists.

Leite plans to challenge Brazil’s right-wing leader Jair Bolsonaro, who once told an interviewer in 2013 that “Brazilian society doesn’t like homosexuals.” Presidential elections are scheduled to take place next year in Brazil. 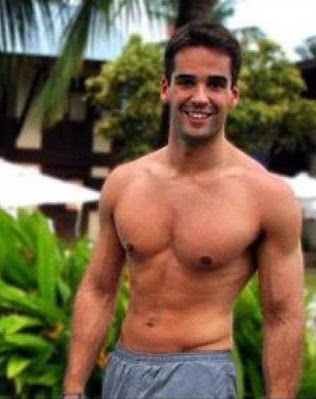