First Olympic diver in New Zealand since 1984 is proudly gay 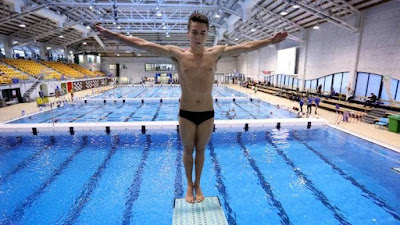 Anton Down-Jenkins, 21, has made some history by becoming the first diver from New Zealand to qualify for the Olympics since 1984. And he has done it while being out and proud to identify as LGBT.

Down-Jenkins qualified for the Games in the 3-meter springboard during a Diving World Cup Olympic qualifier in Japan in early May. He will compete in Tokyo as the first diver from New Zealand in 37 years.

What’s cool is that Down-Jenkins is very vocal about representing LGBT athletes, knowing many of them do not feel as comfortable as him in being out. “There isn’t enough LGBT representation in the sport media, which is why I felt the need to bring it forward and to publicly announce that I am a member of the LGBT community, I want to be that representation. I want people to see that I’m out here,” he said. 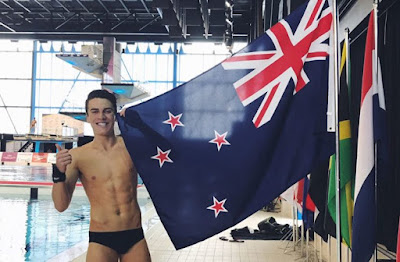