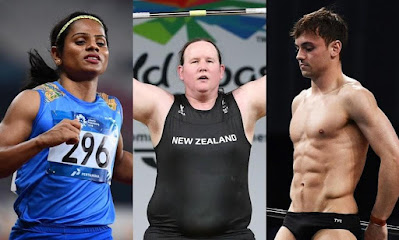 Over 170 publicly out gay, lesbian, bisexual, transgender, queer and nonbinary athletes are headed to Tokyo for the Summer Olympic Games, more than double the number who participated at the 2016 Rio Games.

The number of publicly out LGBT athletes in Tokyo is greater than the number athletes who have participated in all of the previous Summer Olympic Games combined while publicly out.

The massive increase in the number of out athletes reflects the growing acceptance of LGBT people in sports and society. The rise of social media, especially Instagram, has given athletes a forum where they can live their lives openly and identify directly with their followers.

This year, at least 25 different countries will be represented by at least one publicly out athlete in 26 sports, including the first trans Olympians. The United States has the most out athletes at these Olympics, with the more than 30 out athletes. Team USA is followed in the number of publicly out LGBT athletes by Canada (16), Britain (15), Netherlands (14), New Zealand (9), Australia (10) and Brazil (9).

But so far, none of the LGBT Olympians participating this year will represent host country Japan, a 126 million people nation. Japanese LGBT activists and athletes had hoped that the Games, whose charter forbids “discrimination of any kind,” would be a catalyst for their government to enact a law to protect LGBT people from discrimination, but no legislation to protect gay or transgender people passed ahead of the Olympics. 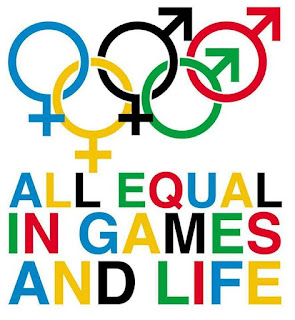