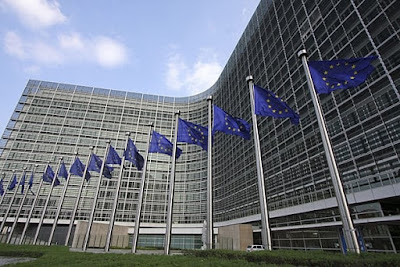 The European Commission (EC) announced that it will take landmark infringement procedures against both Hungary and Poland, because their attacks against LGBT rights.

The procedures against Hungary concern the censorship of a children’s book portraying LGBT characters, and the legislation which prohibits the inclusion of LGBT people in material in schools or in media for under-18s. On the day the Hungarian legislation came into force, the European Parliament voted in favour of urgent legal action against its member state, saying that the law was "another intentional and premeditated example of the gradual dismantling of fundamental rights” in the country.

The procedures against Poland has been launched because of the non-cooperation of Polish authorities in clarifying the question in how far the so-called Family Charters and LGBT Free Zones, which over 100 Polish local governments have adopted since 2019, might lead to discriminationon the grounds of sexual orientation and the Charter of Fundamental Rights, specifically ensuring non-discrimination in access to and in the labour market in line with EU anti-discrimination law, and also regarding management of the Structural and Investment Funds.

By opening infringement procedures, the EC clearly states that the Polish and Hungarian government are violating fundamental rights and, as they are unwilling to engage in sincere cooperation, is now stepping up and opening a clear procedure to ensure the full respect of the Treaties and EU legislation. This could ultimately result in the EC bringing both countries in front of the Court of Justice of the European Union (CJEU). 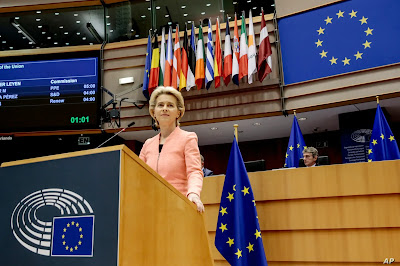