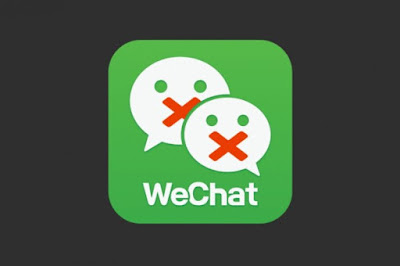 WeChat is operated by Chinese tech giant Tencent and allows users to do everything from video calling and messaging other users to making payments for everyday purchases. The app is extremely popular in China with over a billion reported monthly users in 2020.

LGBT rights supporters protested the abrupt closure of these accounts by the company. The deleted accounts were run by LGBT people across China. Several followers posted screenshots of the notice that greeted them when they landed on the accounts' empty pages: "After receiving relevant complaints, all content has been blocked and the account has been put out of service," the notice read, citing violation of a government regulation on the management of online public accounts.

Some of the deleted LGBT accounts were registered as student clubs at their universities, while others operated unofficially. Most of them had existed for years, offering students a sense of community and much-needed support, with posts ranging from LGBT-themed book and movie recommendations to resources for psychological assistance.

China decriminalized homosexuality in 1997 and removed it from its official list of mental disorders in 2001. But people who identify as LGBT continue to face discrimination in both personal and professional spheres. Activists fear that the Communist Party may further clamp down on safe spaces for sexual minorities in the country. 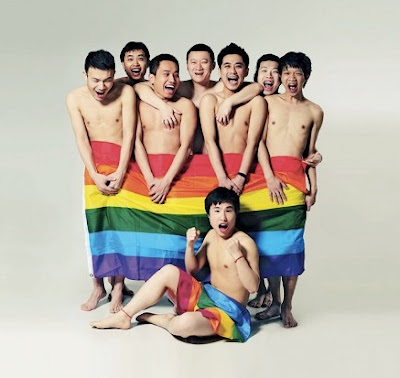 Being gay cannot be banned