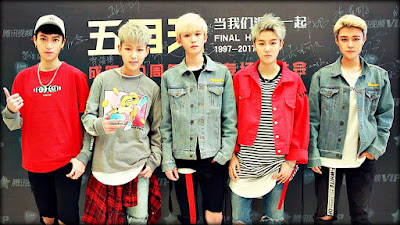 China’s government has banned effeminate men on TV and told broadcasters to promote “revolutionary culture,” broadening a campaign to tighten control over business and society and enforce official morality.

That reflects official concern that Chinese pop stars, influenced by the sleek, girlish look of some South Korean and Japanese singers and actors, are failing to encourage China's young men to be masculine enough.

From last year, Chinese male stars are being censored by ear, literally. The country's most popular idols have been given awkward pixellation over their earlobes during TV programmes for wearing earrings to the shows. The 'earring ban' added to the prohibition to male singers singing hip hop, having tattoos, dyeing hair and acting in a 'sissy' way on TV, to stop 'alternative cultures' from spreading.

Homosexuality is not illegal in China and it was officially removed from a list of mental disorders in 2001. But experts and activists say LGBT people still face persistent discrimination and prejudice. 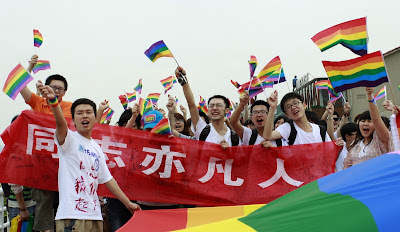