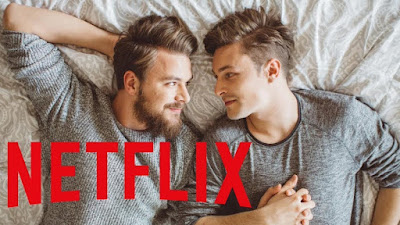 The Gulf Cooperation Council (GCC), which includes Saudi Arabia, the United Arab Emirates, and four other Gulf Arab states, released a statement demanding that Netflix remove “visual materials that violate the media content controls in the GCC countries and contradict Islamic and societal values and principles.”

In the statement, the GCC Committee on Electronic Media and the Saudi Audio-Visual Media Authority said that “if the violating content continues to be broadcasted, it will take necessary legal measures.”

Egypt also issued a similar warning, threatening legal action against Netflix, Disney+, and other streaming services “in case of broadcasting materials that contradict the values of the community.”

While neither statement explicitly mentions the specific content in question, depictions of LGBTQ characters and relationships are widely believed to be the target. Homosexuality is illegal and in some cases punishable by death in the conservative, majority Muslim GCC countries.

In fact, this summer, Saudi Arabia, the United Arab Emirates, and Kuwait were among the countries that banned Disney and Pixar’s Lightyear over a brief scene depicting a same-sex kiss. And Saudi state news channel Al Ekhbariya TV aired a report accusing Netflix of being an “official sponsor of homosexuality” and promoting “child homosexuality.”

Not a step back! 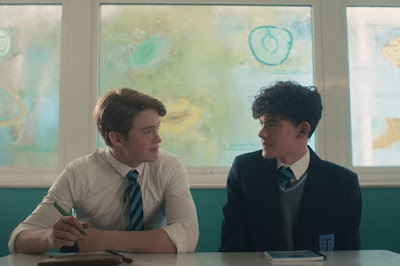