The state of marriage equality in Latin America 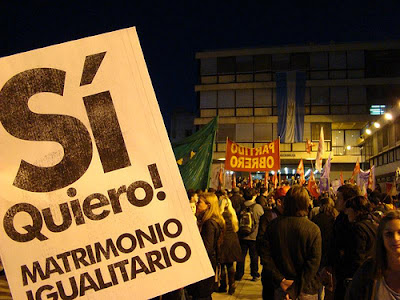 After the recent legalization of same-sex marriage in Cuba in a referendum, Latin America has made impressive progress on marriage equality. In 2010, Argentina became the first country in the region to approve same-sex marriage.

Only in Paraguay, same-sex marriage and civil unions are banned, since 1991, by a constitutional ban.

Sadly, a number of obstacles stand in the way of further progress. LGBTQ activists face backlash from social and religious conservatives, and some leaders, including Presidents Nayib Bukele of El Salvador and Jair Bolsonaro of Brazil, are openly hostile to LGBTQ rights.

Besides, in the Eastern Caribbean countries, human right activists condemned discriminatory legislation that leaves LGBTQ populations ready victims of discrimination, violence and abuse, most of them with colonial-era laws that still criminalises homosexuality.

A lot done, but still a lot to do! 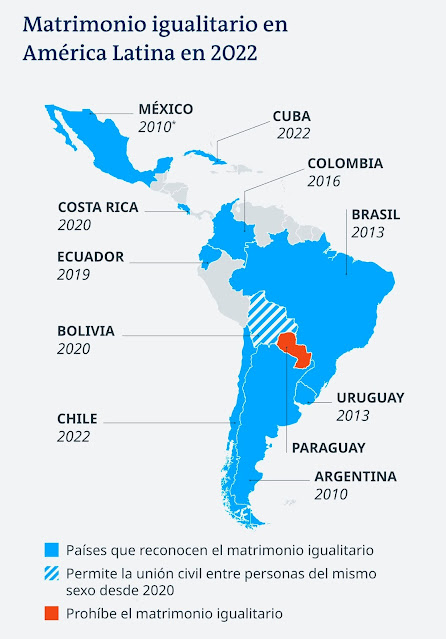