Hunk of the Month May: Bernardo Velasco 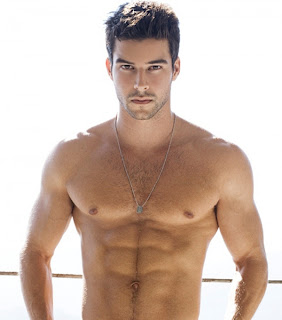 Graduated from UFRJ - Universidade Federal do Rio de Janeiro with a degree in Physical Education, he became famous when he participated in a Brazilian reality TV show Vai agora (Go now) by Ana Maria Braga.

With his good looking, he has done several modeling jobs, covers and publicity by modelling agencies like HMM and Mayhem.

Since 2010, he has been working on modeling and acting careers. Bernardo has successful worked in TV soaps and plays.

There is no doubt he is a handsome and talented guy. 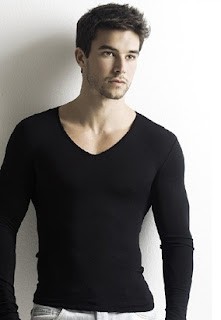 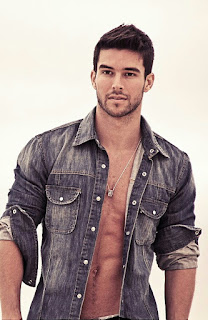 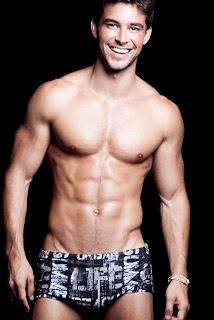 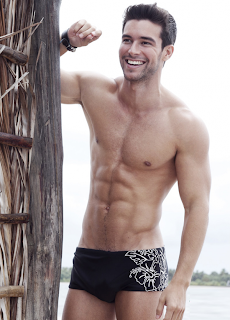 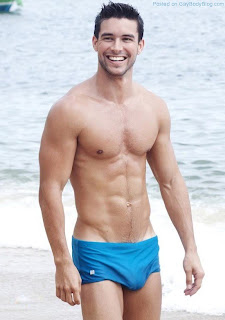 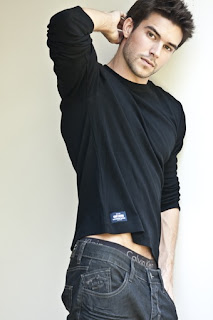 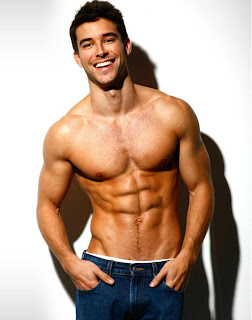 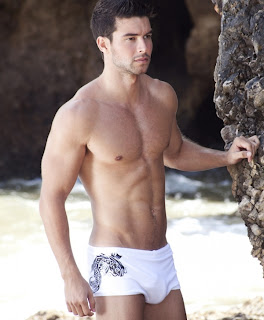 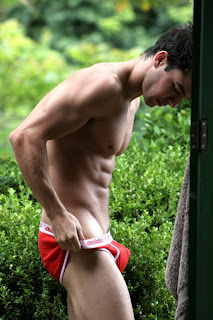 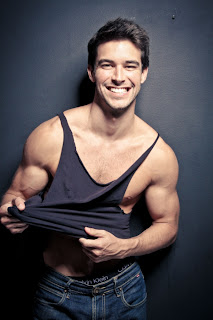 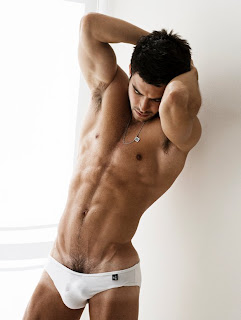 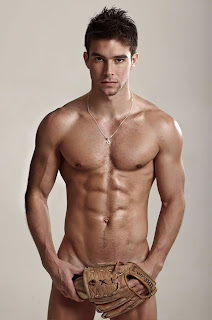 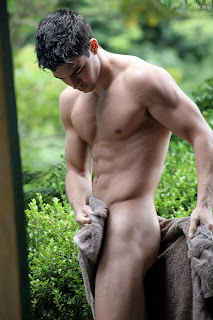 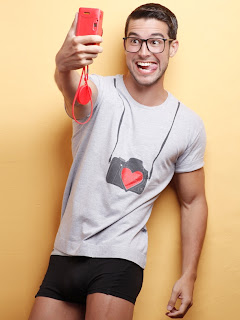 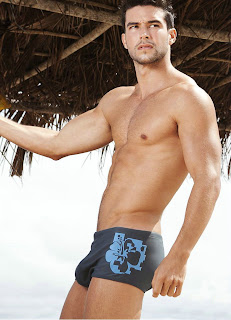 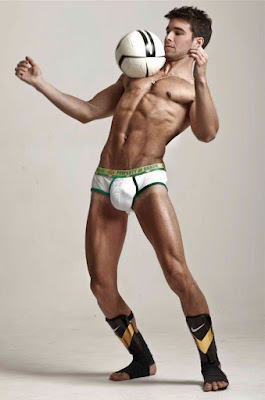 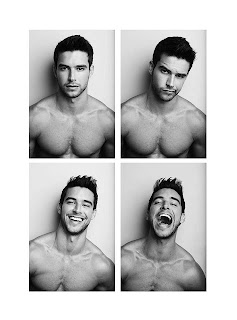 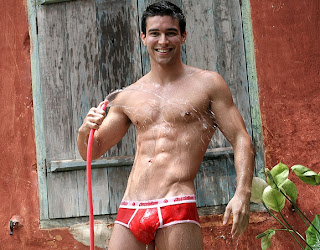 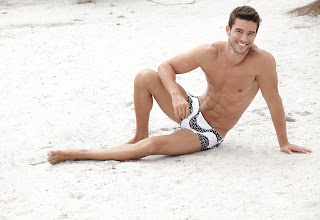 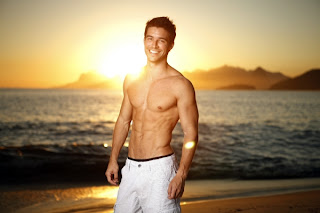 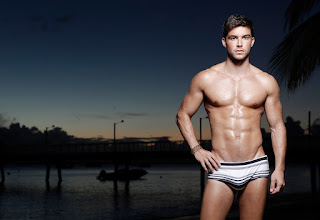 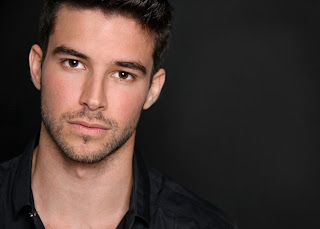