Being Gay in India is Illegal Again 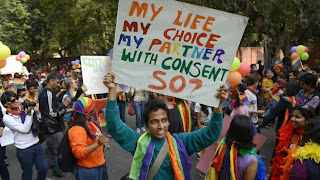 The high court said in its ruling that a New Delhi's court old decision to strike down the law was unconstitutional, and should be the lawmakers who decide about this matter. Delhi's court ruled in 2009 that sex between two consenting adults in private would not be an offence.

But now, that decision means to make gay sex in India is currently punishable again by up to 10 years in prison.

LGBT activists continue pressing for the removal of that law but the strong religious opposition and a deeply conservative society make it very difficult. 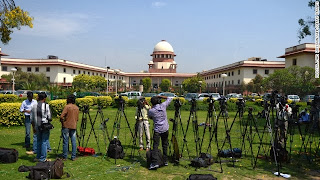 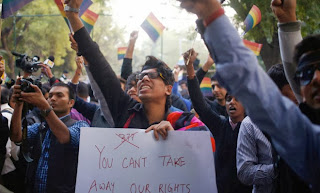 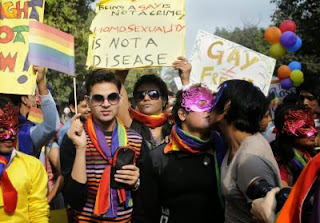