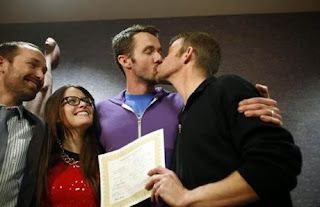 Federal district judge Robert J. Shelby has struck down the Utah's ban on same-sex marriage, declaring the ban violates both equal protection and due process, guarantees safeguarded in the U.S. Constitution.

Shelby's ruling was unequivocal in its reasoning for extending the freedom to marry to all Utah citizens, citing the U.S. Constitution's promise of equal protection under the law, and outright rejecting the baseless argument that marriage equality somehow harms the institution of opposite-sex marriage.

Though, it's possible the decision could be appealed. In this line, Utah Governor Gary R. Herbert declared hi is very disappointed in the ruling and called Shelby an activist of LGBT rights.

Herbert said in a statement: "I am working with my legal counsel and the acting Attorney General to determine the best course to defend traditional marriage within the borders of Utah".

In any case, the ruling has come one day after the New Mexico Supreme Court ruled for marriage equality in that state.

Step by step for marriage equality! 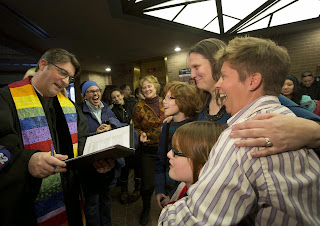 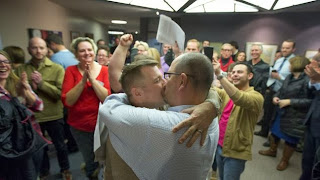 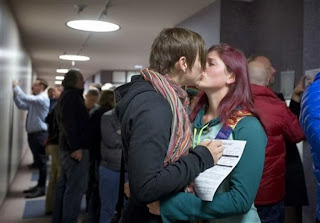 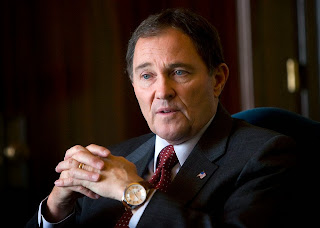