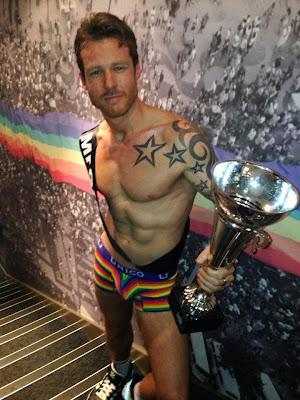 Stuart Hatton 28, a dance teacher and underwear model from South Shields, was crowned with the title of Mr. Gay UK 2013.

The evening was hosted by Terry George, MrGayUK Director, who introduced the 9 gorgeous finalists, who had been chosen by the public from over 250 applicants from throughout the UK.

Hatton will represent UK next year at the Mr. Gay Europe competition in Vienna. Should he win that, he’ll move on to the Mr. Gay World.

You can see more here. 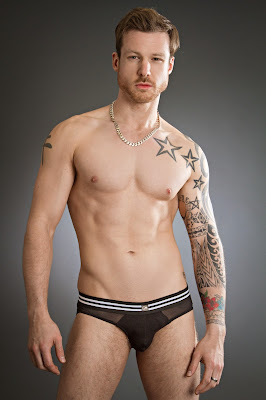 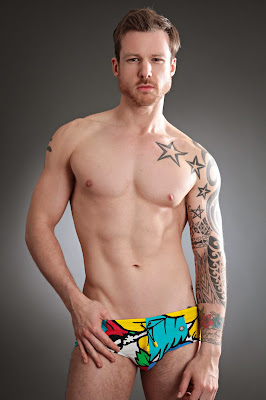 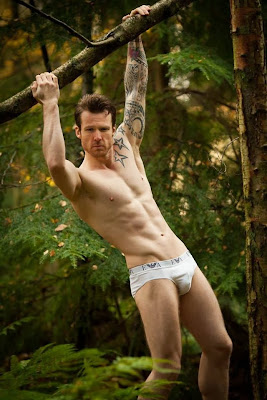 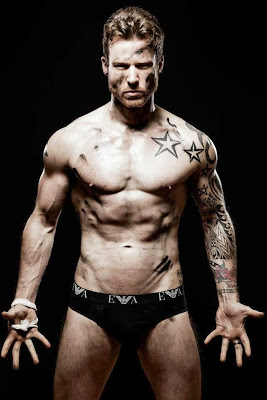 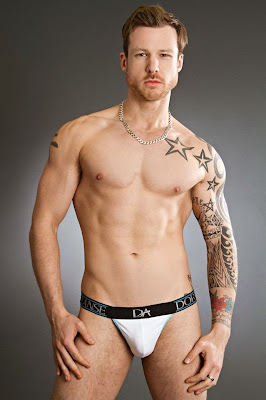 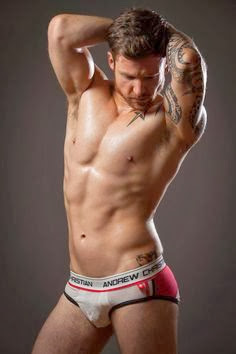 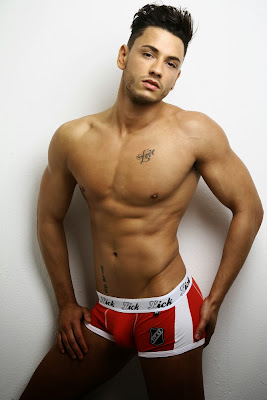 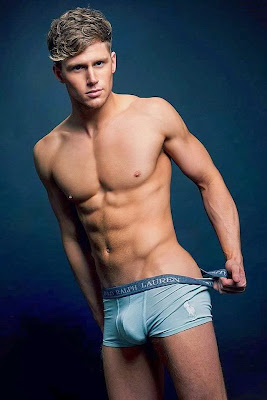