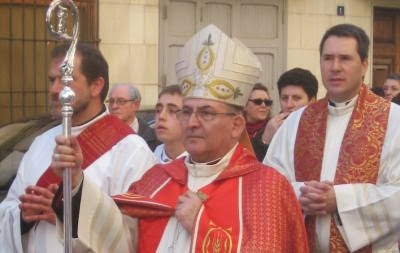 The Spanish bishop says in his letter: "The unions between persons of the same sex have laid the groundwork for the destruction of marriage and the family". And he added that such unions: "have significatively increased severe disturbances of personality in children".

The catholic hierarch also expressed doubt in his letter that the church must adapt with the times saying such progressive attitudes (like accepting gay marriage) are responsible for the growing number of broken families and suffering children.

He only lacked to say that being gay is a sin.

The marriage equality is legal in Spain since 2005, and LGBT people is widely accepted by the Spanish people. Remembering the last world survey by Pew Research, result that almost 90% of Spanish people accept homosexuality.

I learned that God is love, why some of His ministers insist on to spread hatred? 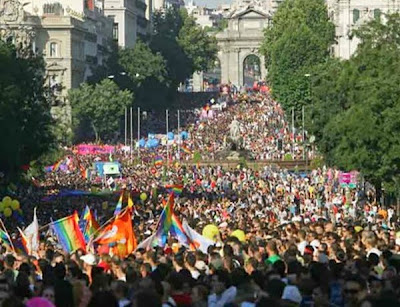 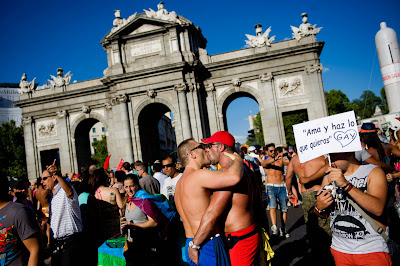