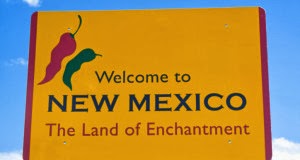 The New Mexico Supreme Court legalized same-sex marriage in the state, declaring in a ruling that it is unconstitutional to deny a marriage license to gay and lesbian couples.

The ruling affirms: "Barring individuals from marrying and depriving them of the rights, protections, and responsibilities of civil marriage solely because of their sexual orientation violates the Equal Protection Clause under Article II, Section 18 of the New Mexico Constitution".

Last August, dozens of same-sex couples could marry in Santa Fe County, in New Mexico, after a judge ruled on a lawsuit brought by two men wishing to marry, and issued an order directing the clerk’s office in Santa Fe County to issue licenses to gay and lesbian couples.

After this decision, New Mexico joins 16 states and the District of Columbia in U.S. in allowing gay marriage. 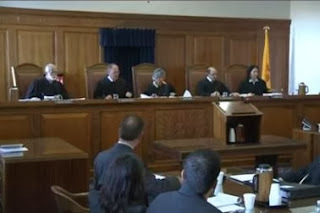 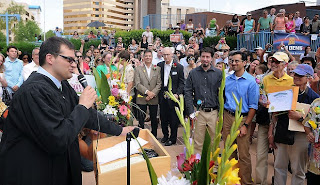 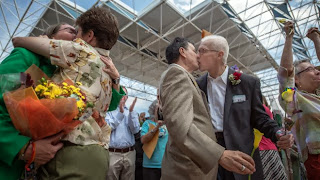