Queen's Pardon for the Gay Man Who Saved the World 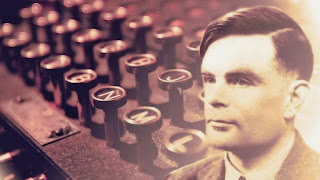 Alan Turing was a brilliant English mathematician who helped allied armies to break the encrypted messages from Nazis during World War II, the famous Enigma Code. Turing is also considered the father of modern mathematics and computers.

But Turing was homosexual and he was sentenced in 1952 to 61 years in prison, cause homosexuality was a crime in UK until 1967. Turing died two years after being prisoned. The official version declared it was a suicide, but a further investigation revealed that he had been poisoned.

Over 60 years after, Queen Elizabeth II has granted him a posthumous pardon for "a judgment that is now considered unfair and discriminatory", as announced by Chris Grayling, British Justice Minister.

The Turing's pardon finishes a multi-year campaign to clear his name, supported by scientists like Stephen Hawking, and signature requests via internet which collected tens of thousands of signatures.

It's a necessary but belated act. Besides, during the 50's and early 60's, many as 1,000 men were locked up in Britain's prisons every year amid a widespread police clampdown on homosexual offences. There have not been pardon for all of them.

In any case, Turing can finally rest in peace. 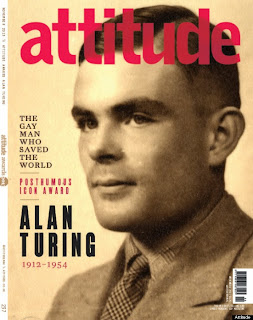 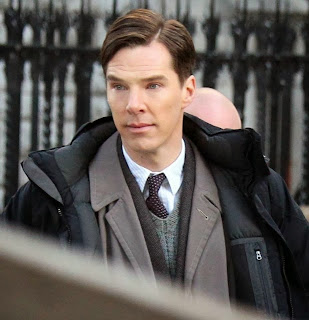 Benedict Cumberbatch as Alan Turing
in The Imitation Game,
an upcoming film about mathematician.