Italian Can Adopt Russian Children Because Does Not Allow Gay Marriage 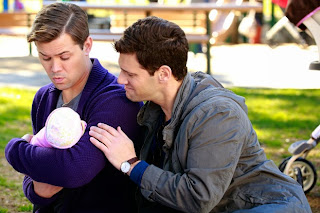 Russian authorities declared that Italy can continue adopting its children because it does not allow equal marriage.

A Russian officer said: "It turns out that Italy is currently the only country whose citizens are able to adopt Russian children because, first of all, this country refused to recognise same-sex marriage, which, for its part, does not require Russia to change the existing agreement".

Last October, Russia stopped the adoption of Russian children by all Swedish couples based on the legalisation of equal marriage in Sweden. In fact, Russia requires, as a condition of an international adoption, that the foreign country doesn't recognise same-sex marriage, to ensure that only heterosexual couples can adopt.

In U.S. and Spain the adoption procedures of Russian children have been stopped. The result of this policy is foreign heterosexual couples also can't adopt in Russia in those cases. 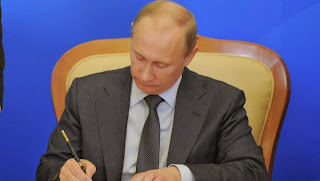