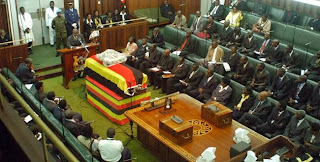 The bill will make it illegal to promote homosexuality and will also jail anyone who does not report homosexual activities to the police. The bill also prescribes a seven-year jail term for a person who conducts a marriage ceremony for same-sex couples.

The bill is now an act of parliament and is just awaiting the signature from President Yoweri Museveni. He must sign the bill within 30 days for it to become law. 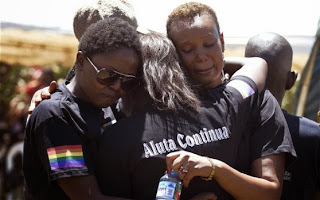 Ugandan LGBT people are afraid for their lives 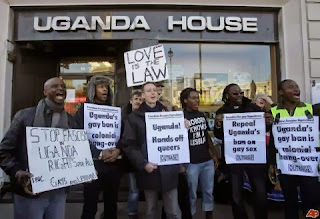 A gay protest outside Uganda House in London 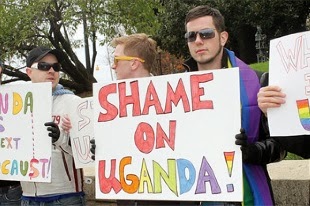 A gay protest in Toronto