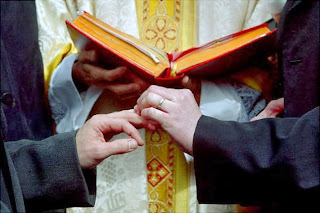 The new doctrinal clarification which would allow priests to marry gay couples if they choose to do, but will not force clergy who disagree with this approach.

The Bishops' Conference said in a statement: "If we live with two views on this issue so must the church also give priests who want to marry same-sex couples the opportunity to do so. The church must begin work on a marriage liturgy that includes marriage for same-sex couples".

Homosexual couples have been able to marry and adopt in Norway since 2009, and the Church of Norway allows the ordination of gay and lesbian clergy.

In the same line, neighboring Sweden’s national Church allows religious marriages to same-sex couples since 2009, and also allows pastors who disagree to opt out. 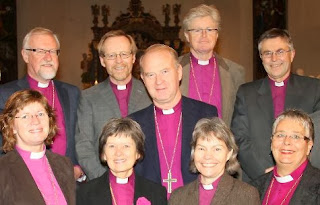