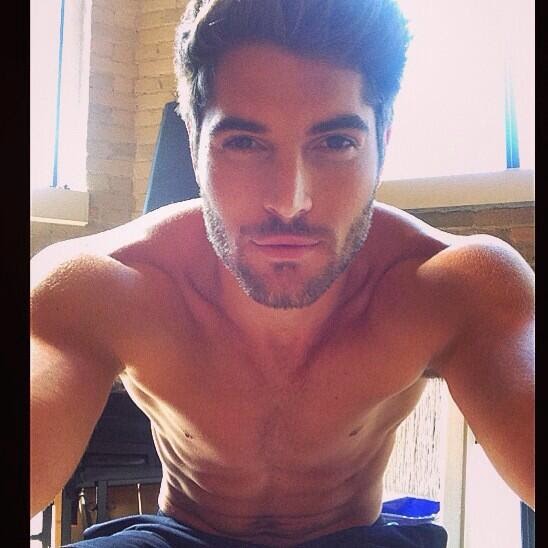 Nicholas Kevin Stanley Yunge-Bateman (Ontario, 1986) is a Canadian model and actor.
He graduated in Vancouver University at age 20, and then opened his own karate school.
Shortly thereafter, he began modeling professionally, and he is known for his international model work with Abercrombie & Fitch, Dsquared, Fila, Jockey, Calvin Klein and etc.
Bateman is also known as a film actor, having co-starred in the 2011 film Hobo with a Shotgun, and in the 2014 film Tapped Out. He appeared in several TV series too.
In the next movie work Bateman stars a new feature film comedy Total Frat Movie.
A very good looking and talented guy, see more in his website. 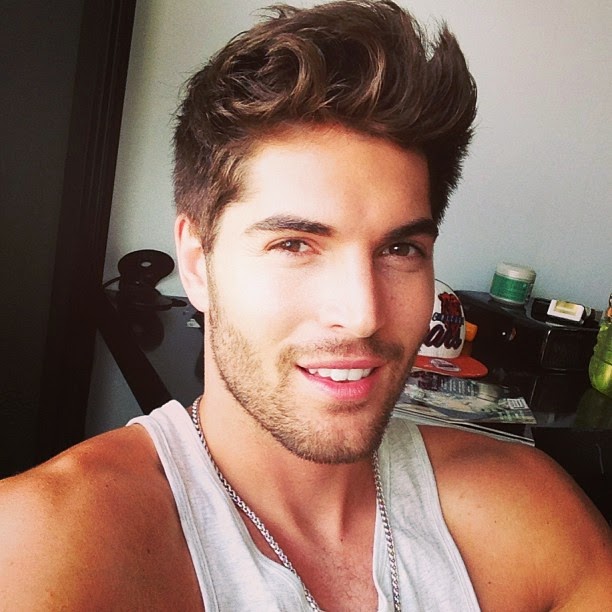 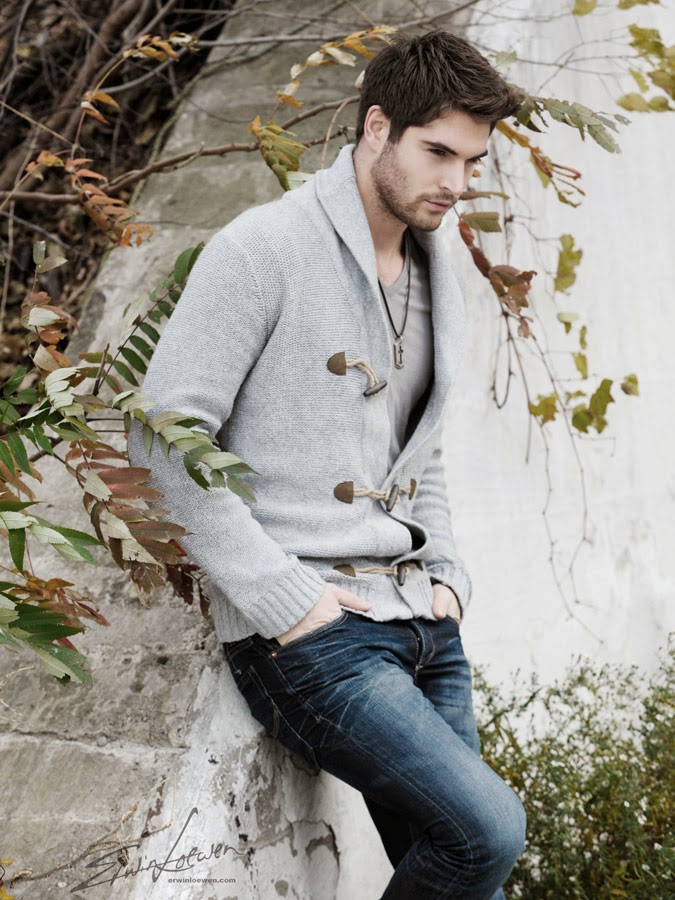 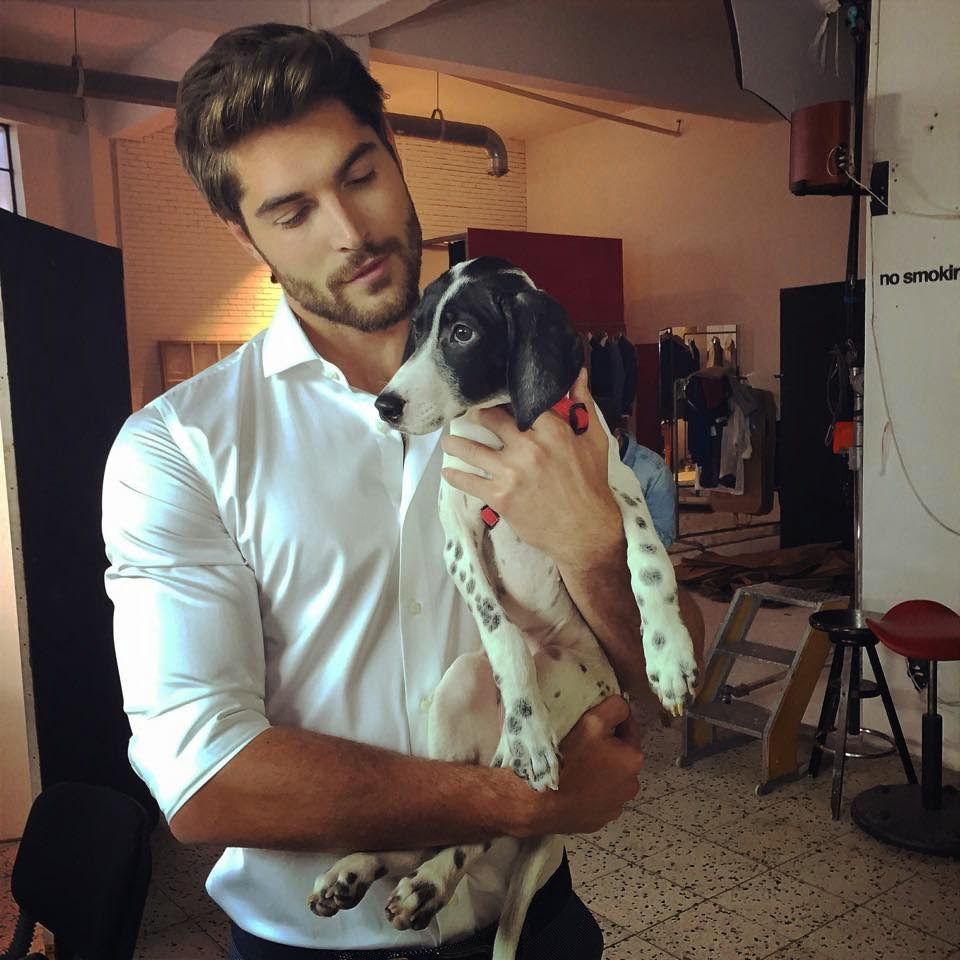 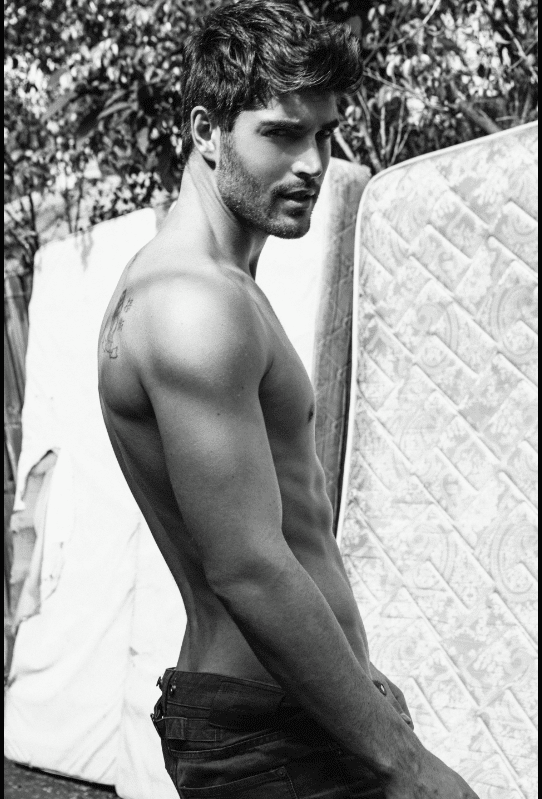 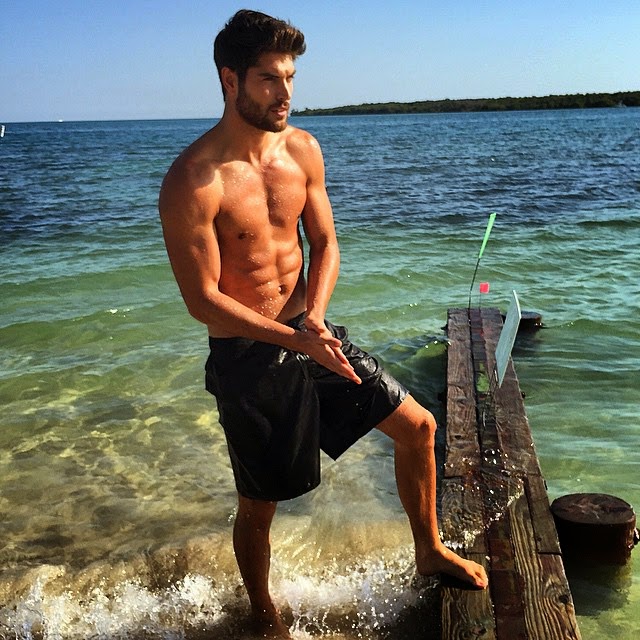 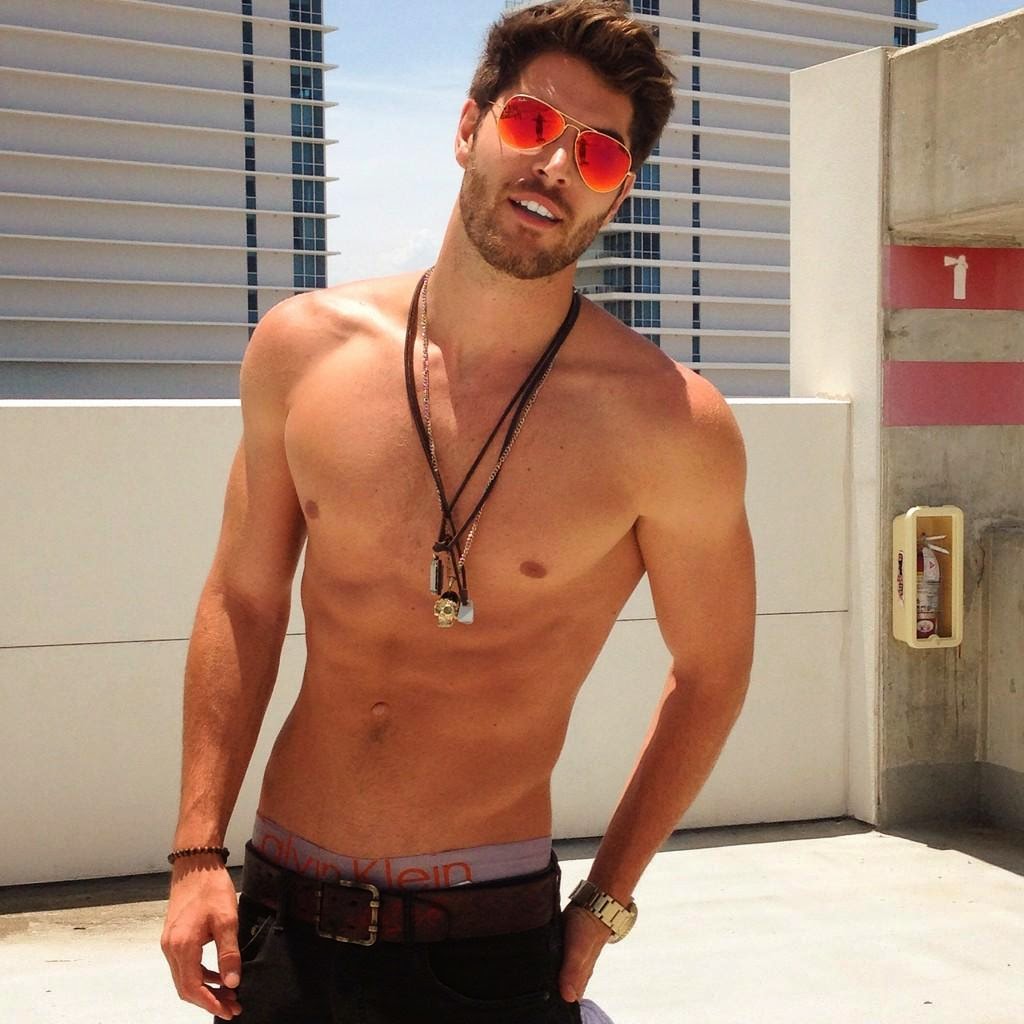 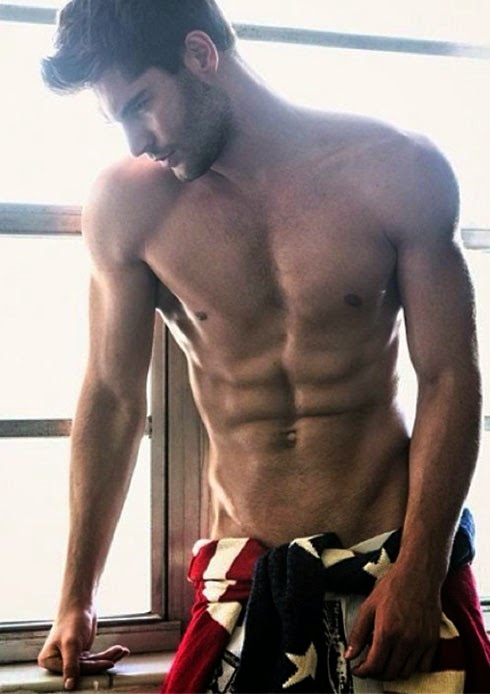 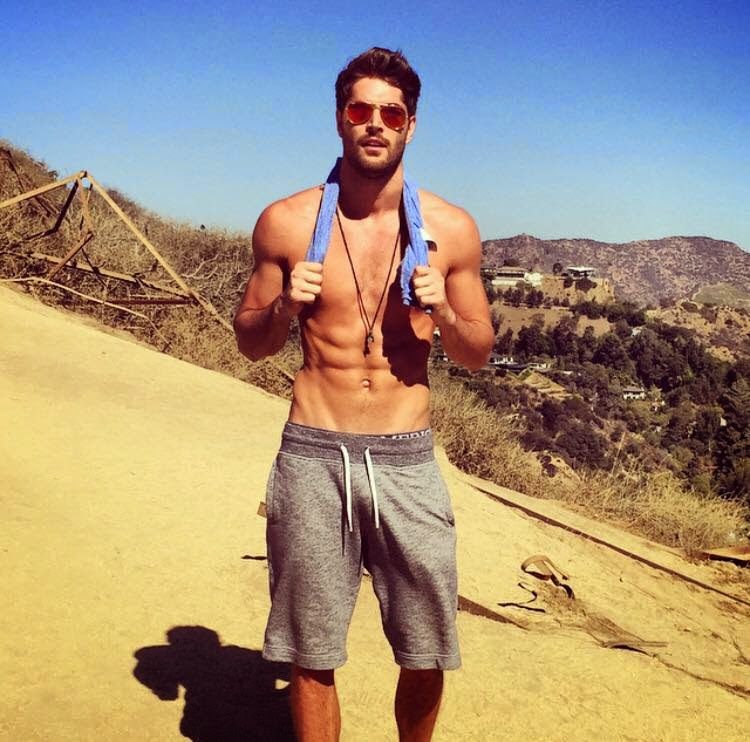 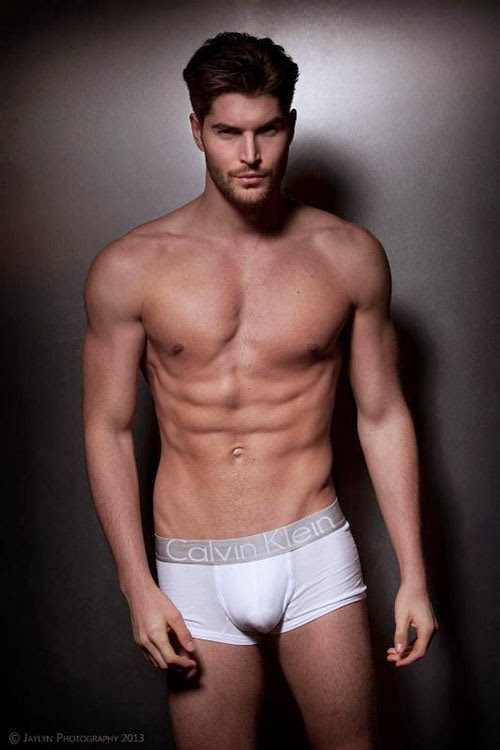 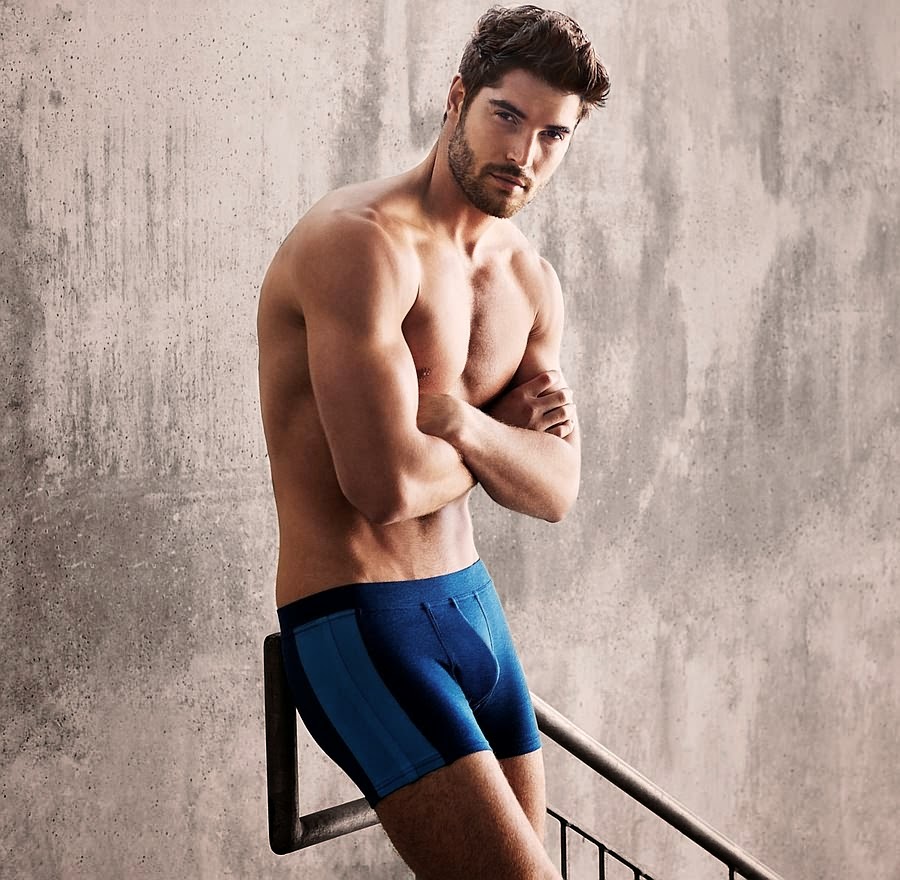 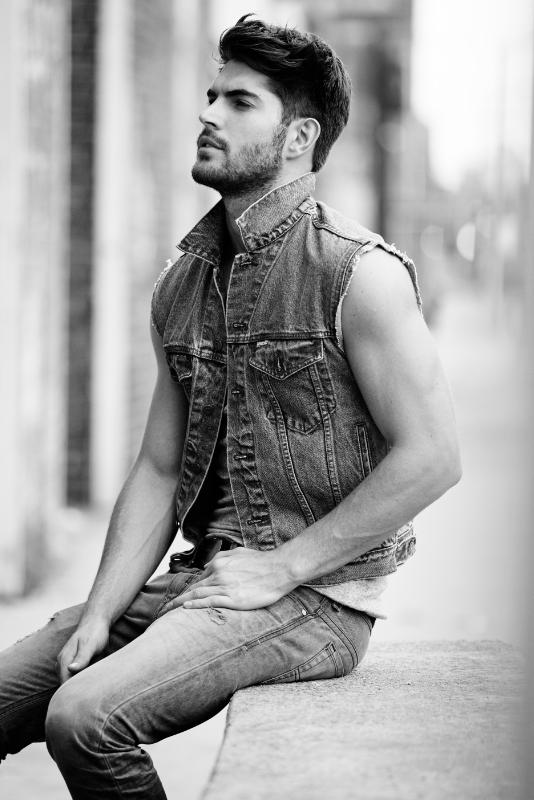 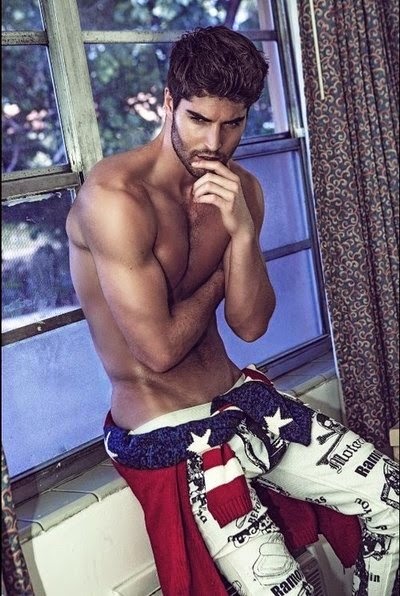 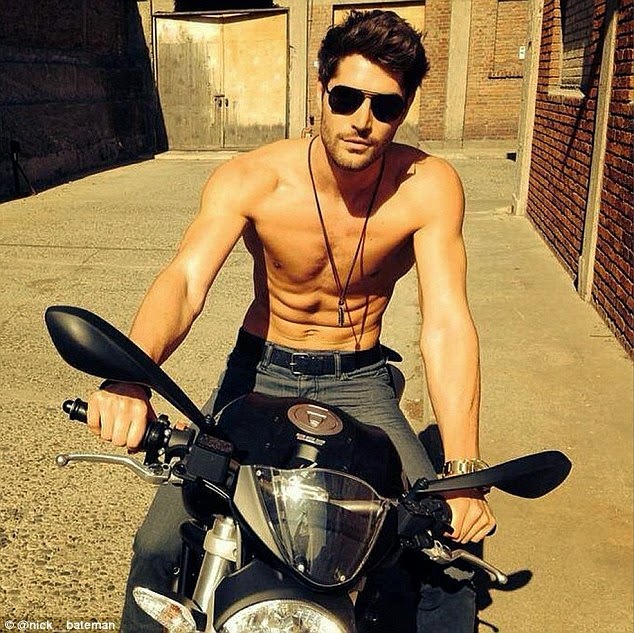 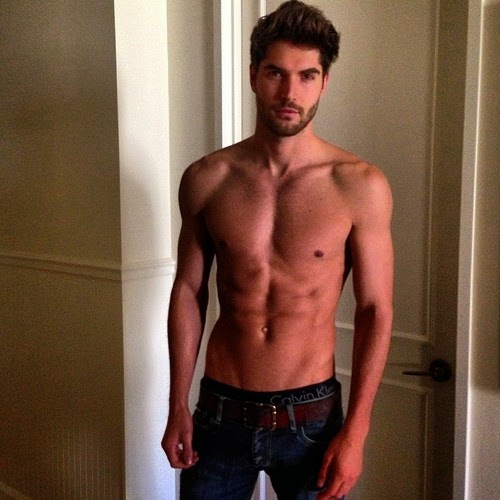 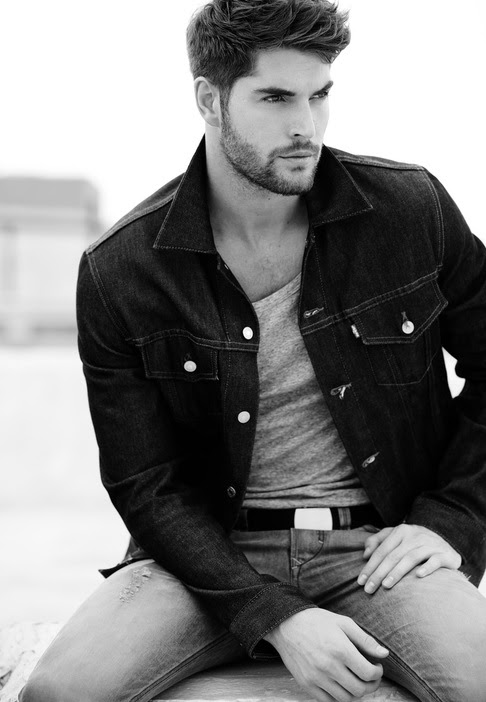 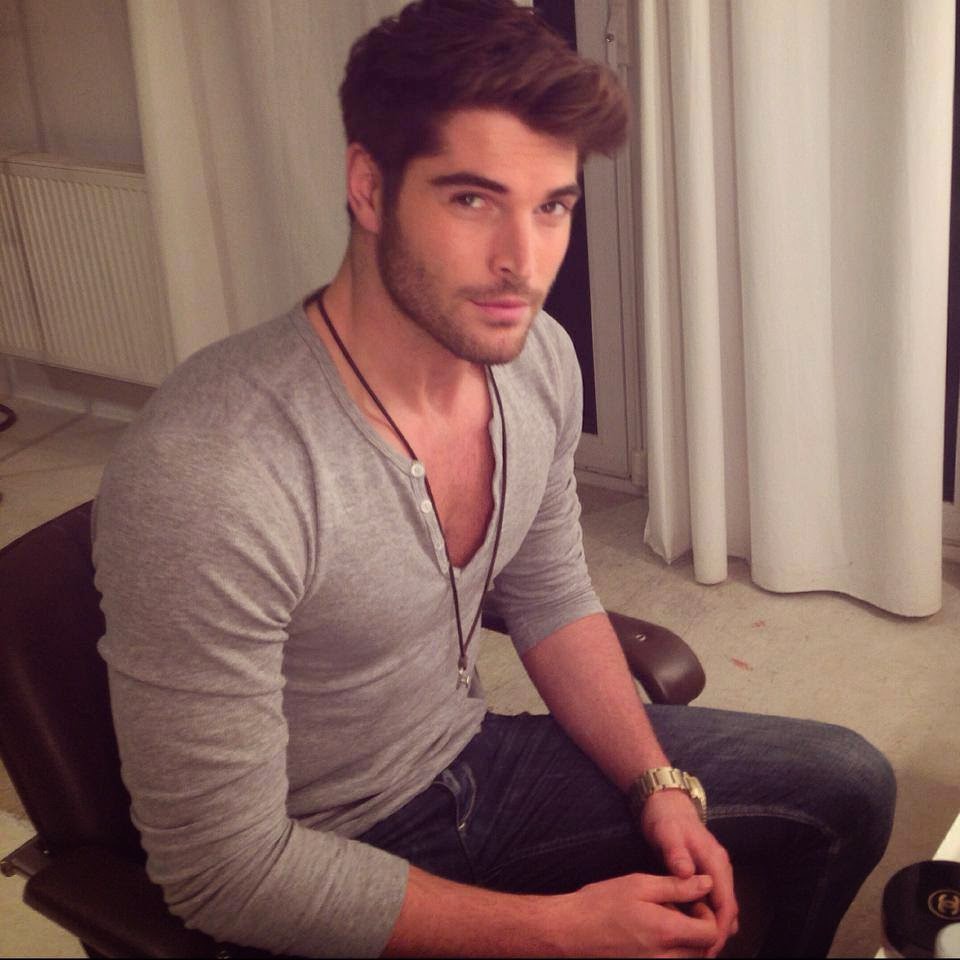 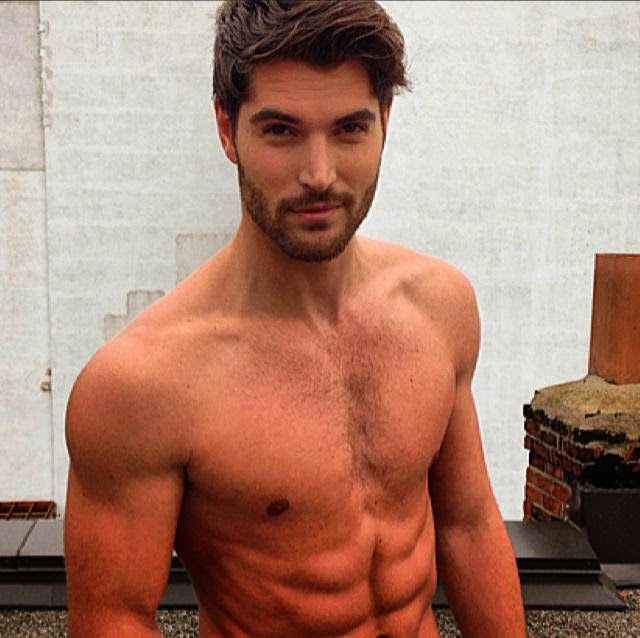