Nicholas Jerry "Nick" Jonas (1992) is an American singer-songwriter, musician, actor and multi-instrumentalist, best known as one of the Jonas Brothers, a pop-rock band he formed with his brothers Kevin and Joe.

The Jonas Brothers originally started as an attempted solo singing career for Nick Jonas, but the record producer liked the sound when his brothers sang backup for him.

He also currently stars in the DirectTV drama series Kingdom which premiered on the Audience Network in the fall of 2014. 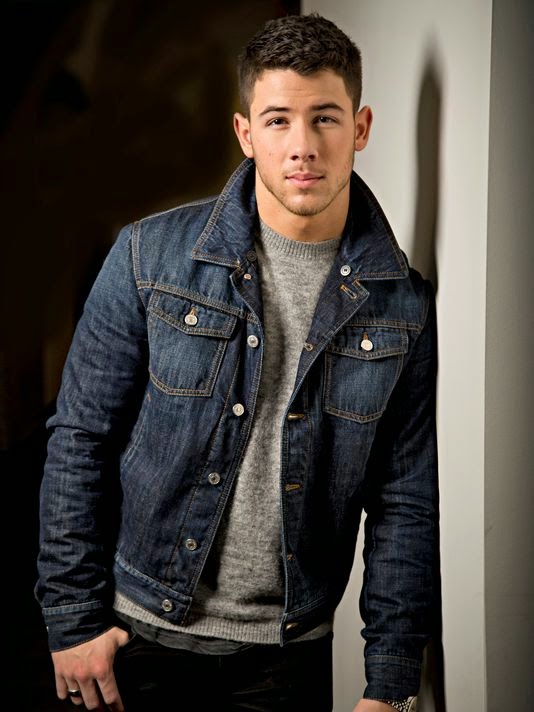 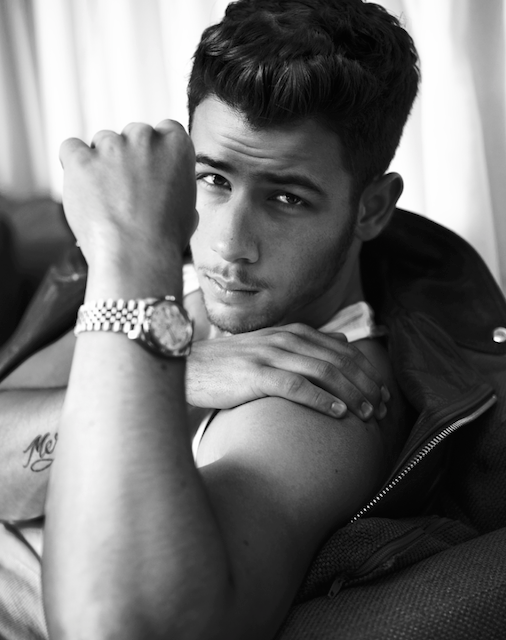 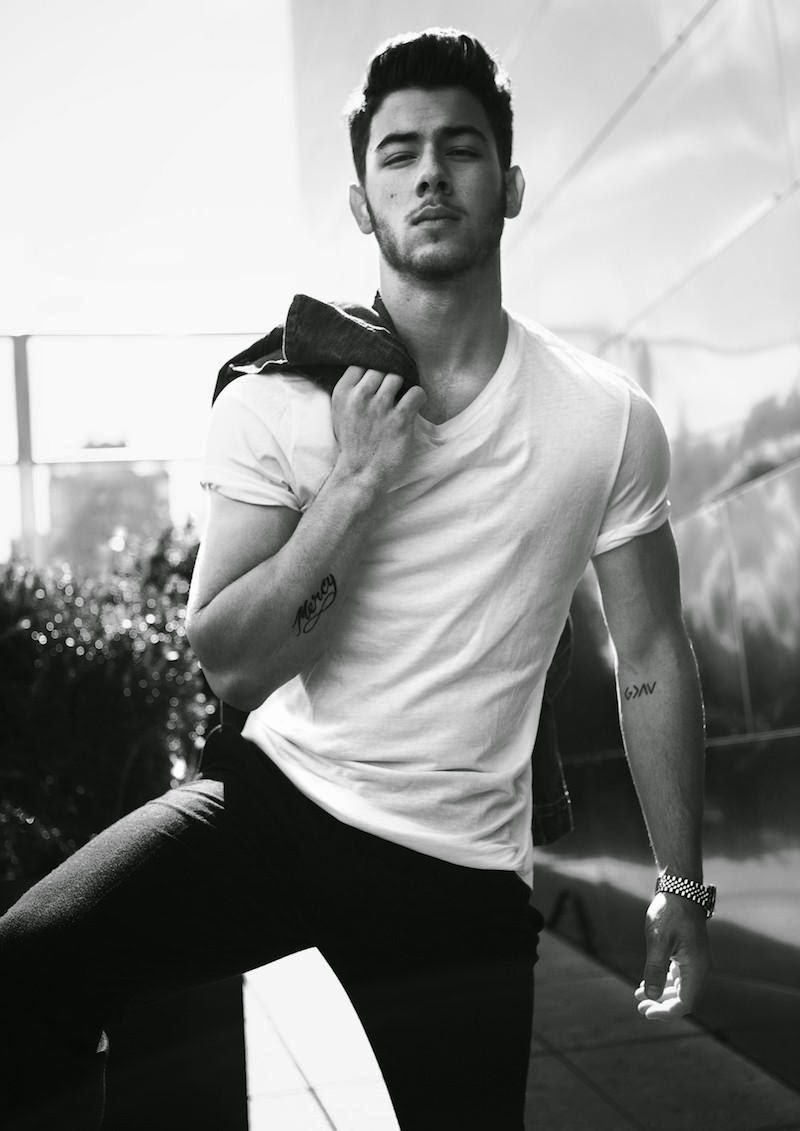 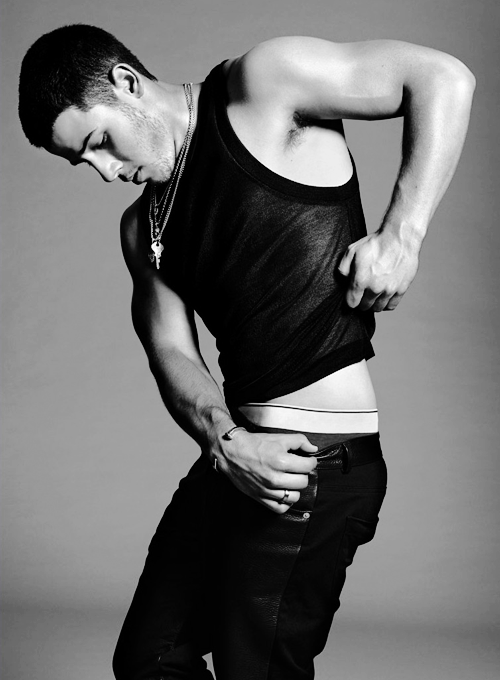 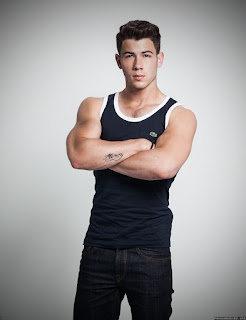 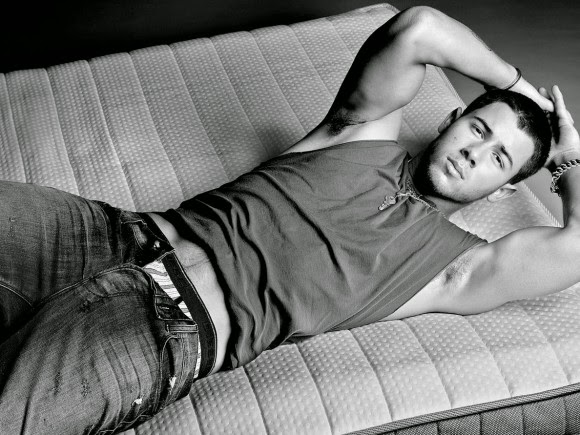 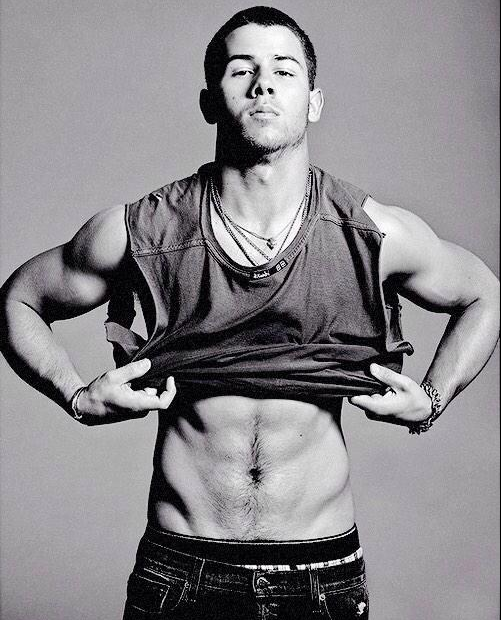 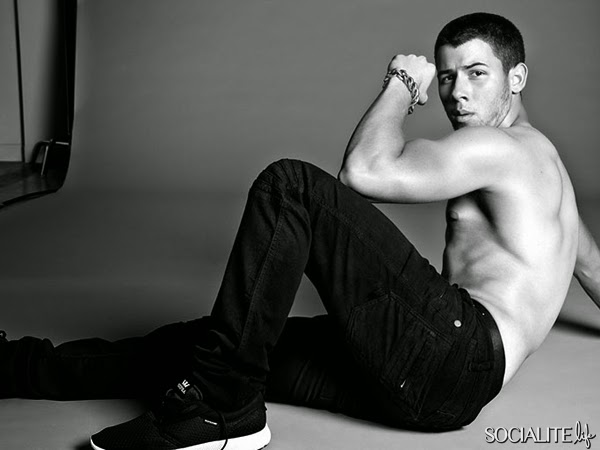 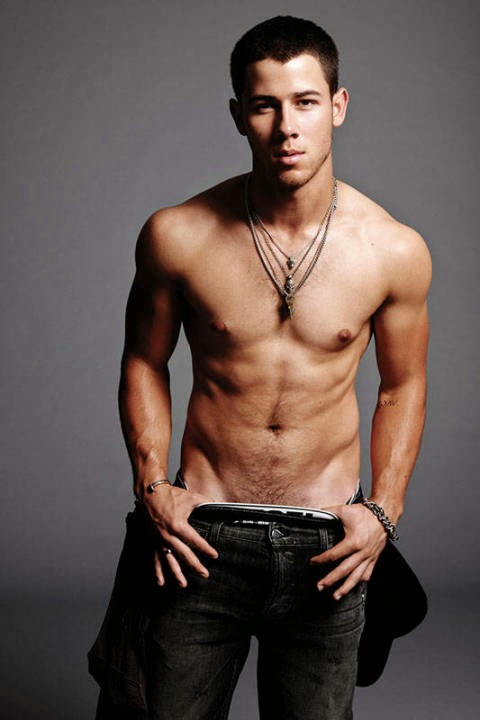 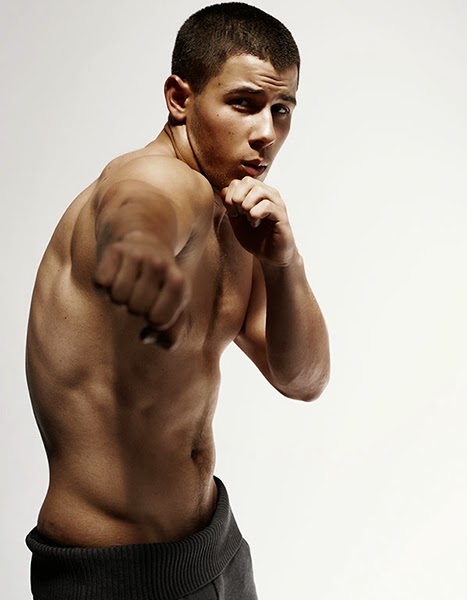 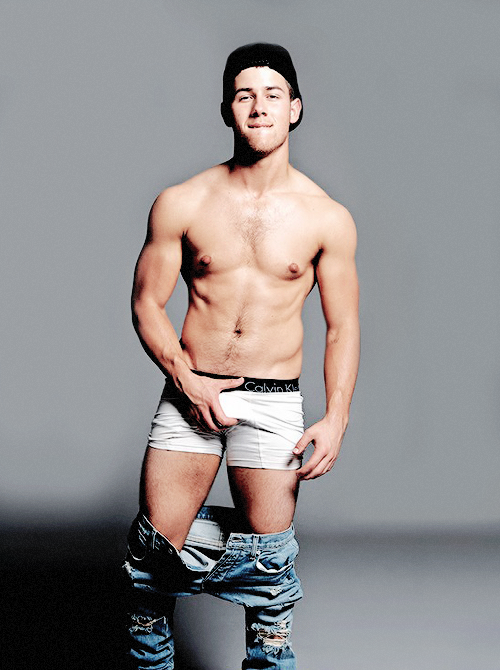 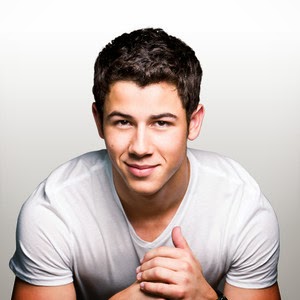