Stonewall by Roland Emmerich is coming 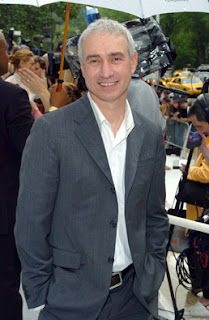 Roland Emmerich has said he made the Stonewall film about a fictional straight-acting white man, Danny, to appeal to a wider audience.
Since the trailer was released last month, the openly gay director has been criticized for whitewashing and erasing the drag queens and transgender women of color who started the 1969 riots.
Emmerich said: "Some people warned me, but I said, well, you know, so be it". And he continued:  "You have to understand one thing: I didn’t make this movie only for gay people, I made it also for straight people".
The director said: "I kind of found out, in the testing process, that actually, for straight people, Danny is a very easy in. Danny’s very straight-acting. He gets mistreated because of that. Then straight audiences can feel for him".
And he finally added: "As a director you have to put yourself in your movies, and I’m white and gay".
The film premiered at the Toronto Film Festival last week, and it will hit U.S. theaters on Friday, 25 September. 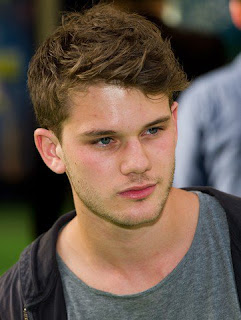