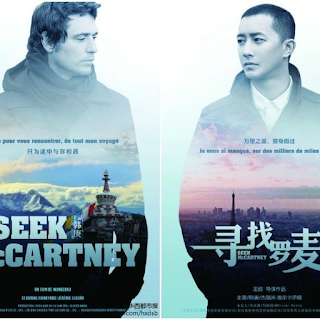 Seek McCartney will become the first gay film to show in Chinese theaters later this year. It will be the first film about a same-sex relationship in the true sense.
The Chinese/French co-production, starring popular singer Han Geng and award-winning actor Jérémie Elkaïm, passed censors in its entirety after a year of deliberation.
Director Wang Chao hailed the decision as "a small step for the regulator and a big step for filmmakers". And he added: "It was not easy, but was delightful".
Another 2015 film, The Dead End, features a passionate kiss between two male actors and passed censors earlier this year.
In the past Korean film The King And the Clown was not permitted in theaters because of its subtle gay themes. Either the gay cowboy movie Brokeback Mountain, despite it being directed by celebrated Taiwan-born Ang Lee.
Maybe a new step for equality in China. 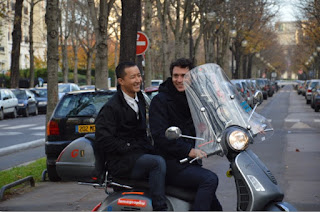 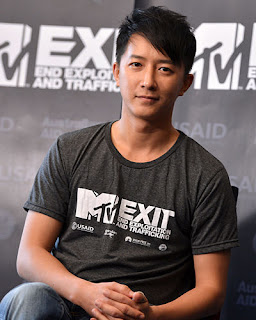 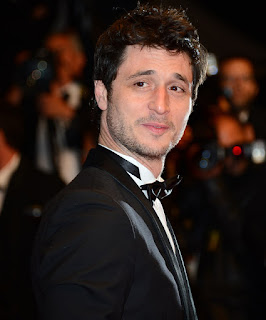