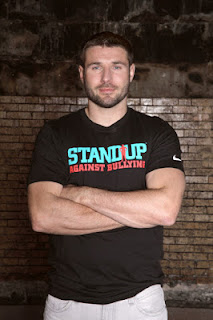 Ben Cohen, the straight former professional rugby player who has become a champion against bullying, has published his first book.

The book, called Do You, has been published by Penguin Random House and tackles issues of bullying and how to support victims of bullying.

Cohen has become a symbol of hope since his father was murdered protecting a gay man from a bully. Cohen has also become a champion of the LGBT community.

The Ben Cohen StandUp Foundation works closely with many LGBT-rights organizations and is a founding member of the LGBT Sports Coalition. 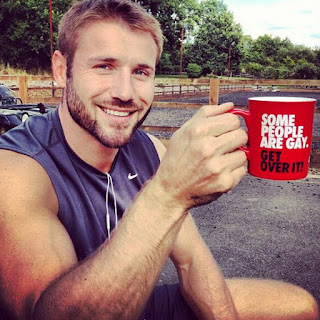