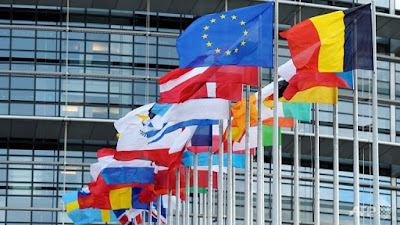 The European Parliament has voted in support of a report on fundamental rights in the EU, which contained a number of LGBTI recommendations. In fact, they rejected a number of proposed amendments aiming to curtail its scope or water down its substance.

One of the adopted resolutions considers that LGBTI people’s fundamental rights are more likely to be safeguarded if they have access to legal institutions such as cohabitation, registered partnership or marriage.

The parliament said it welcomes the fact that 19 member states currently offer these options, and calls on other member states to consider doing so. MEP's have urged nine EU member states to "consider the possibility of offering’ gay couples ‘cohabitation, registered de facto unions and marriage."
The nine EU countries without with gay marriage or civil unions are Bulgaria, Cyprus, Greece, Italy, Latvia, Lithuania, Poland, Romania and Slovakia.

This report is a clear evidence of the European Parliament’s ongoing commitment to hold EU institutions and member states accountable when it comes to LGBT rights. 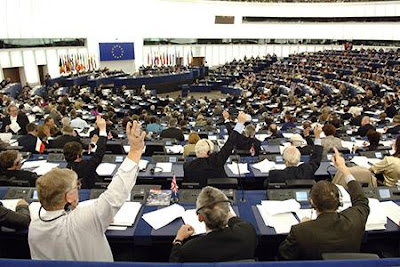