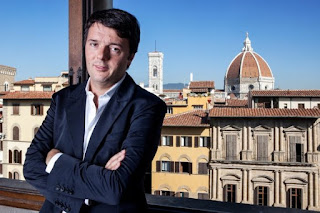 Italian Prime Minister Matteo Renzi said parliament will pass a bill legalizing civil unions nationwide by the end of this year.
The pledge comes after the European Court of Human Rights ruled that Italy was discriminating against LGBTI people by not recognizing same-sex relationships. Italy is the only major country left in Western Europe that does not allow either civil unions or gay marriage.
Renzi said: "But a lot will depend on how the debate in the Senate goes". And he added: "We must speed constitutional reforms by the end of September and then wrap up civil unions within the first weeks of October".
A Senate committee is studying the bill, to which opponents have proposed 1,500 amendments in an attempt to block the legislation.
Rome and several major Italian cities and regions have already established civil union registries, but they only have symbolic value and are not legally binding. 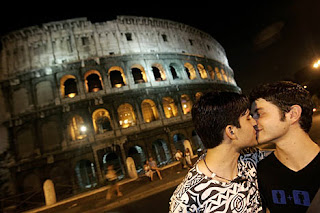