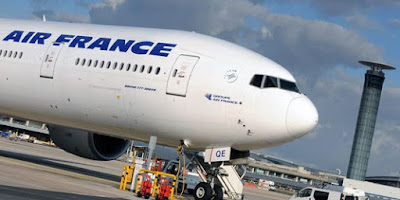 Gay stewards for Air France outraged over Iran’s stance on homosexuality are crying foul over the re-opened Paris to Tehran route, and some are refusing to work on it.

One steward started a petition on Change.org titled “Gay stewards from Air France don’t want to fly to the death penalty in Iran”, that has over 27,000 supporters of 35,000 requested.

Homosexuality in Iran is illegal. Some people are killed for being gay, and some gay men in Iran are even forced to have gender reassignment surgery even if they don’t identify as transgender. 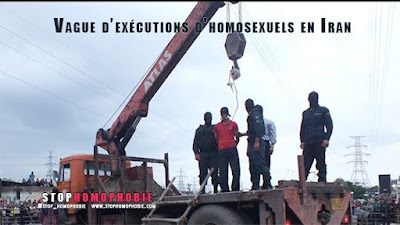