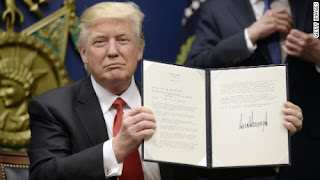 "An executive order from Donald Trump opening up discrimination against the LGBTQ community on the basis of religious belief is expected sometime this week, possibly as soon as today.

Several sources spoke with LGBTQ Nation on the condition of anonymity who have told us that the order will allow for discrimination in a number of areas, including employment, social services, business, and adoption.

From what we’ve heard, the executive order could be far-reaching, and could include: making taxpayer funds available for discrimination against LGBT people in social services; allow federally funded adoption agencies to discriminate against LGBT parents; eliminate non-discrimination protections in order to make it possible to fire federal employers and contractors based on their sexual orientation or gender identity; and allow federal employees to refuse to serve people based on the belief that marriage should be between a man and a woman, and that gender is an immutable characteristic set at birth, which would impact a broad range of federal benefits."

Why do they call "religious freedom" when they want to say "freedom to discriminate"?

Watch the four-page draft order below: 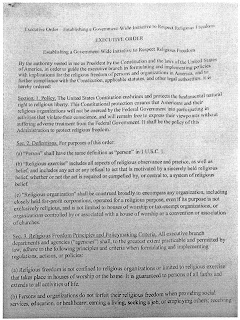 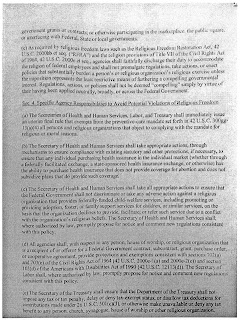 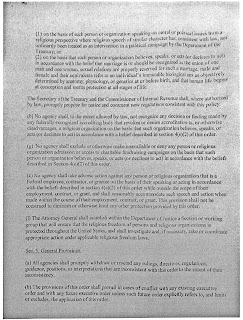 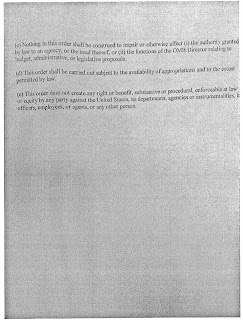