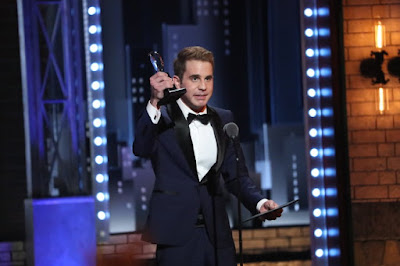 The show centers on a profoundly lonely 17-year-old who fabricates a prior friendship with a classmate who has just committed suicide.

The story charts his acceptance into the young man's grieving family and the heartbreaking truths that emerge as the deception becomes more elaborate, sped along by social media.

The acclaimed musical's story is by Steven Levenson, with songs by Benj Pasek and Justin Paul (recent Oscar winners for "City of Stars" from the movie "La La Land"). It stars Ben Platt.

"Dear Evan Hansen" beat out "Come From Away," ''Groundhog Day the Musical" and "Natasha, Pierre and the Great Comet of 1812."

The musical won six Tonys, the most of any show. 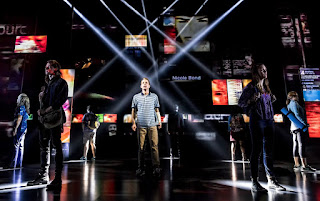 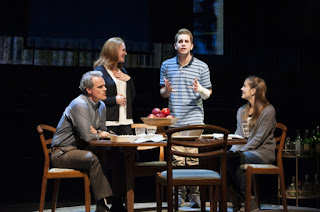 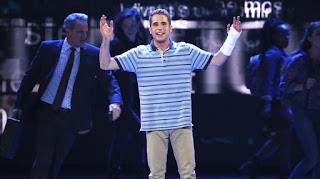 You Will Be Found, a cappella cover from
Dear Evan Hansen, by BYU Vocal Point