Being transgender is not a mental illness, confirms World Health Organization 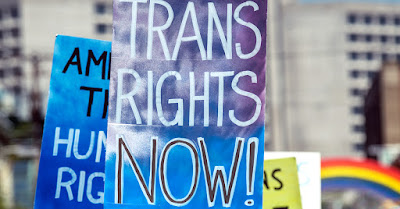 The World Health Organization (WHO) just announced that it will no longer be classifying gender incongruence as a mental disorder.

In its latest revision to a disease classification manual called the International Classification of Diseases, or ICD, the UN health agency explains the change and why it has finally removed the transgender mental disorder classification.

“Gender incongruence, meanwhile, has also been moved out of mental disorders in the ICD, into sexual health conditions,” the report says. “The rationale being that while evidence is now clear that it is not a mental disorder, and indeed classifying it in this can cause enormous stigma for people who are transgender, there remain significant health care needs that can best be met if the condition is coded under the ICD.”

Removing the mental health label from trans identity is a powerful and important signifier of acceptance. It’s sending a very strong message that the rest of the world is no longer considering it a mental disorder.