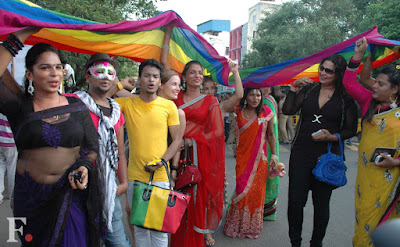 Indian Psychiatric Society (IPS), the country’s largest body of mental health professionals, has announced its official stance on homosexuality, saying that members should ‘stop considering homosexuality as an illness’. The IPS has around 3,000 members, and started issuing the new guidance earlier this week.

In a video, which was posted on social media, the body’s president, Dr. Ajit Bhide said: “Certain people are not cut out to be heterosexual and we don’t need to castigate them, we don’t need to punish them, to ostracize them.

One of the reasons given for the new policy was the advancement of LGBTQ rights worldwide. In the video, Dr. Bhide made reference to how “most respectable psychiatric societies” don’t list homosexuality as a mental illness.

This change is very important because it will be an effective argument in courts to challenge bodies that support criminalisation of homosexuality.

Watch the video statement below: