Suprem Court stands up for LGBT rights in Poland 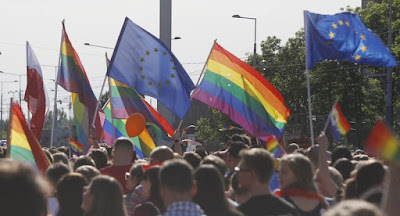 Poland’s Supreme Court ruled that an employee of a print shop could not refuse to print a banner for an LGBT organization because he did not want to “promote” the rights of LGBT people.

The court was upholding a lower court’s decision that the right to equality before the law meant the printer did not have a right to withhold services from the organization.

Polish Minister of Justice and Prosecutor General sharply criticized it, because they think it is a direct attack against government by Court. In many democracies in the European Union, a justice minister might disagree with a court decision, but would never think to cast it as a betrayal of the government.

The ruling should be celebrated as a principled confirmation that everyone, no matter their sexual orientation, is entitled to the same services without discrimination. But the ruling also reinforces in stark terms how important it is that the judiciary is independent from government and that the rule of law is firmly engrained in Poland’s democracy.

Sadly, the Suprem Court of US recently ruled the opposite on gay cake cas. 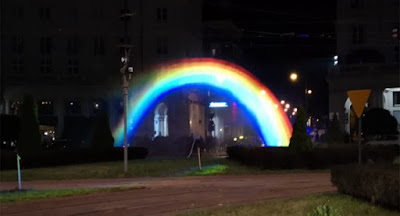