He named eleven women to top posts, including Defence and Economy, in a cabinet with six male ministers. That is the highest female proportion in the country's history.

That also makes it the European government with the most women after Sweden's, which has twelve female cabinet ministers and eleven men.

The new Spanish cabinet has for first time two openly gay ministers too. They became the new Interior Minister and the new Culture Minister.

And another openly gay, Maxim Huerta, is the new Culture Minister. He is an award-winning novelist and TV journalist.

This should not be weird because Spain is the 9th LGBT-friendly country according to the ILGA index, and it has two cities, Madrid and Barcelona, in top ten of the best LGBT cities in the world. 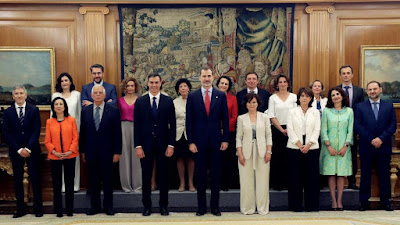 The new cabinet with the king Felipe VI 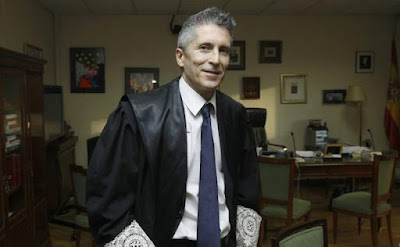 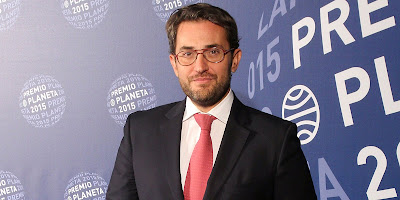