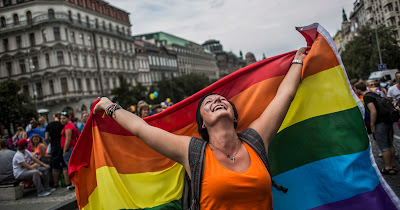 The Czech government gave its backing on Friday to a bill which would make the country the first in formerly communist Europe to allow same-sex marriage.

The Czech Republic has been allowing gay and lesbian couples to enter registered partnerships since 2006. A group of 46 lawmakers across the floor drafted the marriage bill, arguing that gay couples deserved the option of full marital status.

The bill allowing same-sex marriages would need only a simple majority in the 200-seat house, while the constitutional change would require 120 votes.

Most western European countries permit same-sex marriage, but the only formerly communist region where it is legal is the east of now-unified Germany.

Prime Minister Andrej Babis said on Friday his government backed the legislation to introduce same-sex marriage. In a poll conducted in May, 50 percent of respondents supported gay marriage, but seventy-four percent approved of the existing registered partnership option. 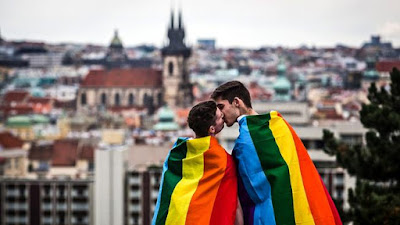