White House will not be rainbow for second year 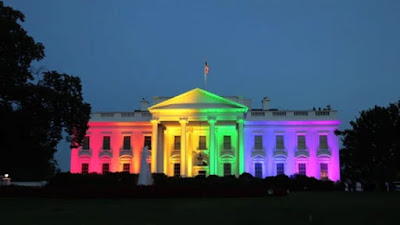 One president proclaimed June as LGBT Pride Month and celebrated it with receptions at the White House. His successor ignores it, for the second year in a row.

The first president was, of course, Barack Obama, who recognized Pride Month in each of his eight years in office. His successor, Donald Trump, has once again issued several proclamations for June, but not one for Pride.

As he did last year, Trump has proclaimed June National Homeownership Month, National Ocean Month, African-American Music Appreciation Month, and Great Outdoors Month, several of which square oddly with his record, particularly on racial issues and the environment. But missing once again is LGBT Pride.

Under President Obama, the U.S. continued its long march toward LGBT equality. Don’t Ask Don’t Tell ended and fought for transgender equality in schools, military service, health care, and public accommodations. Across the country, violence against LGBT individuals can now be prosecuted as federal hate crimes. And of course, marriage equality is now the law of the nation. 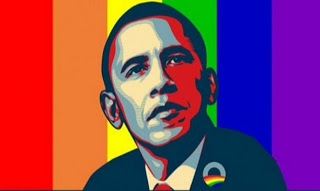