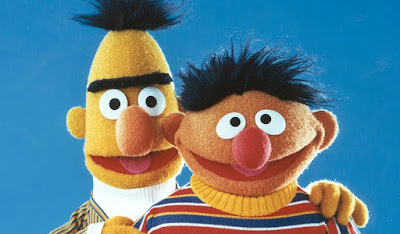 Since 1969 Sesame Street has always, somehow, found the perfect balance between being an educational show for kids and a show with much more universal messages.

For anyone who watched it as a child growing up, its characters taught you things like the alphabet and simple maths, as well as lessons about friendship, life and growing up.

Sesame Street‘s cast of colourful characters, from Big Bird to Cookie Monster, Elmo to Oscar the Grouch, not only provided the show’s backbone but taught us the importance of many aspects of life, not just preschool education.

"I remember one time that a column from The San Francisco Chronicle, a preschooler in the city turned to mom and asked are Bert & Ernie lovers? And that, coming from a preschooler was fun. And that got passed around, and everyone had their chuckle and went back to it. And I always felt that without a huge agenda, when I was writing Bert & Ernie, they were. I didn’t have any other way to contextualise them. The other thing was, more than one person referred to Arnie [Mark’s partner] & I as Bert & Ernie."

He added: "Yeah. Because how else? That’s what I had in my life, a Bert & Ernie relationship. How could it not permeate? The things that would tick off Arnie would be the things that would tick off Bert. How could it not? I will say that I would never have said to the head writer, “oh, I’m writing this, this is my partner and me.” But those two, Snuffalupagus, because he’s the sort of clinically depressed Muppet…you had characters that appealed to a gay audience."

Essentially, Mark revealed that Bert and Ernie were a reflection of his relationship with his partner Arnie, and yes, they are a lovely gay couple. 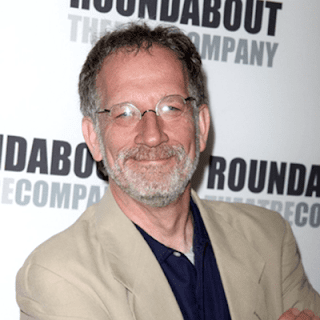 Saltzman finally explained what was suspected