Record 7 out gay and bi college football players in 2018 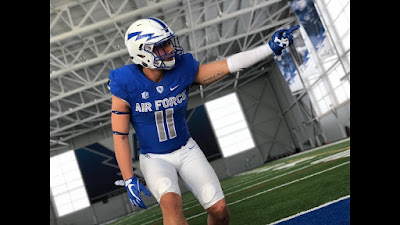 As the 2018 college football season starts this weekend, there are a seven players who publicly identify as gay or bisexual, a record.

At one time in the recent past, having any out players in college football was rare, so seven is a big improvement, though it’s far from ideal given how many thousands play the sport.

This list only details players who have discussed their sexual orientation publicly. There are other gay or bi players who might be totally closeted or out to only a few people and not public.

The seven players are:

The public perception is that football would be hostile to players who are gay, but these out players all say they have been supported. 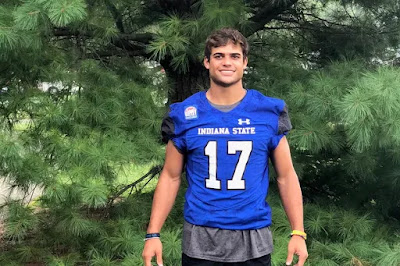