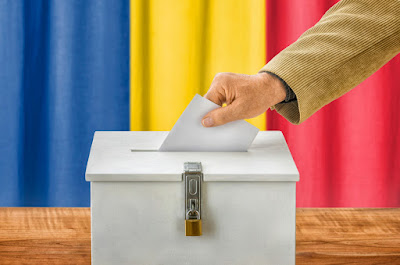 Romania has set a date for a referendum to prevent same-sex marriage by changing the constitution to define marriage as a union between a man and a woman. Currently, the constitutional definition of marriage is between “spouses.”

The vote has been announced for 6-7 October after the country’s Senate voted to allow the referendum to be held. The other parliament chamber voted in support of the same measure last year.

The validity of a referendum requires at least 30 percent of voters to participate.

Social Democrats leader Liviu Dragnea is pushing forward with the referendum after three million people signed a petition which called for the constitution to define marriage as between a man and a woman.

The petition was led by the Coalition for the Family, a group of 30 non-governmental organisations which back anti-LGBT policies to “promote the traditional family.”

Most EU countries allow either same-sex marriages or civil partnerships, but Romania does not even recognise those performed abroad.

Romania goes in the wrong direction! 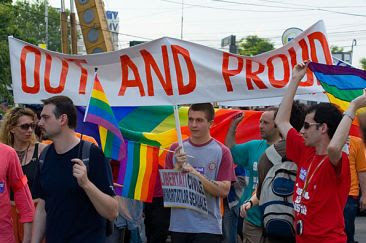 I stand with the LGBT community in Romania