Jim Parsons is developing his own gay sitcom 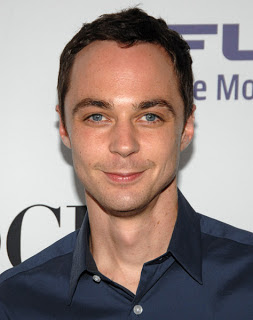 The actor is developing a show called The Inn Crowd which will follow a gay couple who open an inn in a small, low-income US town.

The series will be based on the true story of gay couple Patrick O'Connell and Reinhardt Lynch who opened the Inn at Little Washington in Rappahannock County, Virginia, in 1978.

Over time, the inn attracted high-profile celebrities such as Barbara Streisand and Andrew Lloyd Webber but divided the town's residents.

Parsons and husband Todd Spiewak have been signed on as executive producers of the show, which is currently being written by David Holden.

The news comes after Parsons decided to leave CBS sitcom The Big Bang Theory after 12 years, causing the show to end. Parsons earned critical acclaim for his role as Sheldon Cooper, winning a Golden Globe and four Emmy Awards. 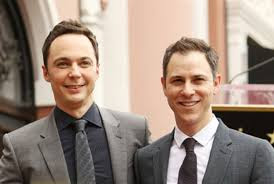 Parsons and husband will produce the new sitcom