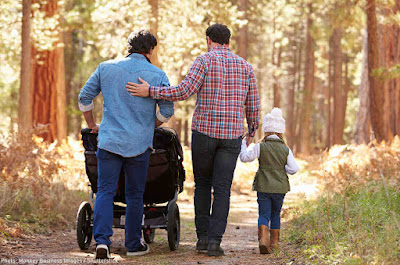 The U. S. Congress is sending a bill to Donald Trump’s desk, without an amendment giving adoption agencies the right to turn away potential parents for religious reasons.

In July, Republicans approved the Aderholt Amendment introduced by Rep. Robert Aderholt (R-AL), the amendment would have given child welfare and adoption agencies a ‘license to discriminate’ based on religious objections.

This could have also affected people like single mothers or divorced individuals.

Ultimately, however, both House and Senate negotiators of the bill decided to drop the amendment. This would have harmed LGBT people who wanted to be parents.

Some states, like Oklahoma, have passed bills giving child welfare agencies the right to discriminate. There are no federal laws regarding this matter.

In any case, the laws should be focused helping children to find homes rather than creating obstacles for prospectives parents.

Mr. Trump, the ball is in your court! 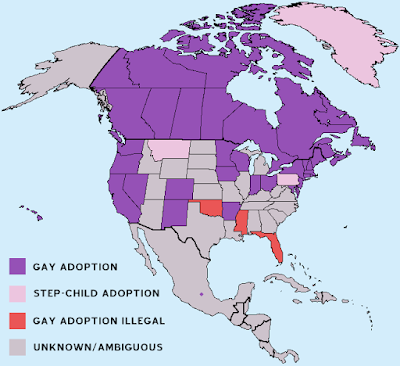