From competitors on the ice to partners for life 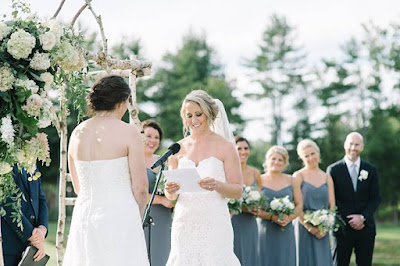 Canadian Olympic gold medallist Gillian Apps and longtime archrival and captain of the U.S. Olympic championship team Meghan Duggan faced off once again, but this time at an altar.

The two women married over the weekend in a ceremony that has been wonderfully celebrated across social media.

The home of the newlyweds will hold four Olympic gold medals. Meghan and Gillian didn’t win these medals playing on the same Olympic team. In fact, they were rivals on the ice for their entire competitive careers. Gillian won three Olympic golds playing for Team Canada in 2006, 2010 and 2014. Meghan led Team USA to a gold-medal win over Canada at the PyeongChang 2018 Olympics in South Korea, a first for the team in 20 years. 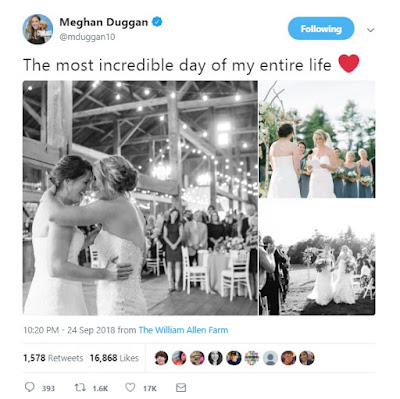 Congrats to the new married couple!!!