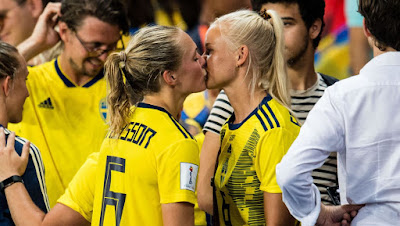 We have seen in Women World Cup, in France, one of the most beautiful images of soccer. There are few things better than celebrating a triumph with a kiss to the person you love the most.

It was what Magdalena Eriksson, a Swedish player, made with the Danish international Pernille Harder. Both met during a game, and starred in a snapshot that has been viral around the world.

Love can emerge anywhere. For example, on a soccer field. It was at a stadium where Magdalena and Pernille met, in a match between Sweden and Denmark. They saw each other, and since then they become a couple to star, finally, the kiss of France. 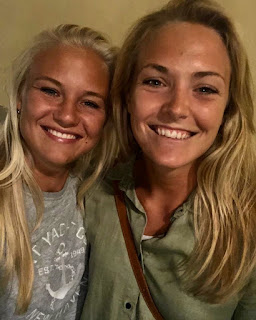