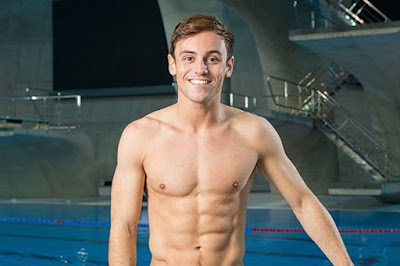 Tom Daley has urged gay and bisexual footballers to come out of the closet to help young LGBT fans. Tom said that he “feels really bad” for LGBT people in sport who feel that they can’t come out.

“I’m sure there are people that are closeted and feel trapped and I feel really bad for them because it’s such a weight on your shoulders to be living like that,” he told.

Acknowledging that there’s “no right or wrong time” to talk about your sexuality, he continued: “I think for anyone, whether they’re in sport or not, it is a daunting time to think about coming out and telling people about yourself and who you are".

“But knowing that people in sport, especially a high profile sport, if you were to come out and share your personal story it would help so many young children that look up to you—whether it be a football player or a rugby player—and think, ‘Oh wow! Who I am isn’t going to stop me being able to achieve my dreams in sport.’”

He is now married to Oscar-winning screenwriter and activist Dustin Lance Black, with whom he has a one-year-old son. 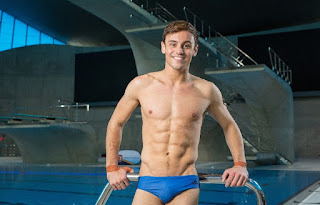