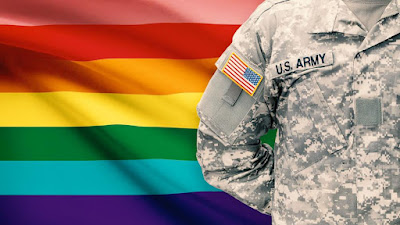 The Biden Administration is now allowing trans and non-binary veterans to identify as such on their medical records.

The Department of Veteran Affairs (VA) announced that gender selections on paperwork will now include the options of transgender female, transgender male, non-binary, and other. Patients can also indicate a preferred name to be used on their medical records.

“All veterans, all people, have a basic right to be identified as they define themselves,” said VA Secretary Denis McDonough. “This is essential for their general well-being and overall health. Knowing the gender identity of transgender and gender-diverse veterans helps us better serve them.”

McDonough has had a strong focus on making the VA more LGBTQ inclusive. But, while McDonough’s moves have been applauded by trans veterans and activists, some are growing frustrated with their slow implementation.

For example, he announced that the VA would begin covering gender confirmation surgery, but due to drawn out bureaucratic processes, it could be two years before that actually happens.

The updates to the medical records, however, appear to have already been implemented. Beyond that, the Biden Administration has made several moves to protect the rights and dignity of trans veterans as well as active members of the military. 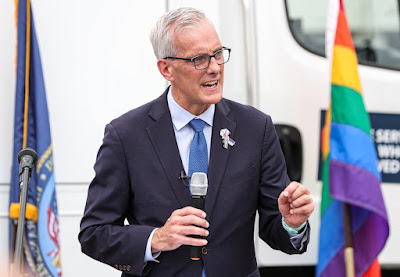