Barcelona is the best LGBTQ destination, according GayTravel 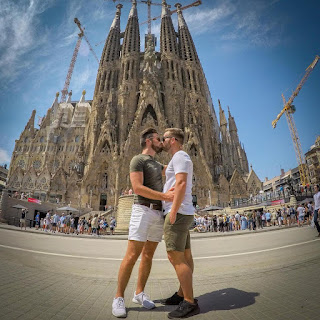 GayTravel connects the LGBTQ community with gay-friendly destinations, hotels, cruises, tours, events, entertainment, attractions, clubs, and restaurants worldwide. Their mission is to provide the community with safe, welcoming, and curated recommendations to ensure that every vacation is both pleasurable and memorable.

According to the 2021 GayTravel Awards, Barcelona (Spain) is the best city outside the United States of America to travel to for the LGBTQ community. This edition, the best U.S. city is San Francisco.

Barcelona is known as the second most important city of Spain after Madrid. Barcelona is also the capital city of Catalunya, a region in Northern Spain that has its own traditions and language. Barcelona does a great job of incorporating the LGBTQ population with the events, sights, and city life.

Barcelona is quite a visually appealing city. From the magnificent architecture to the museums and galleries, you can visit and see, for example, the greatest works of the well-known architect Antoni Gaudi and many paintings of the world famous painters Picasso and Miró.

Spain is one of the best countries for LGBTQ people, it tops the list of countries most accepting of homosexuality, according to Pew Research Center, and same-sex marriage is legal since 2005. 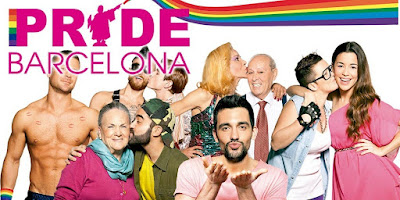