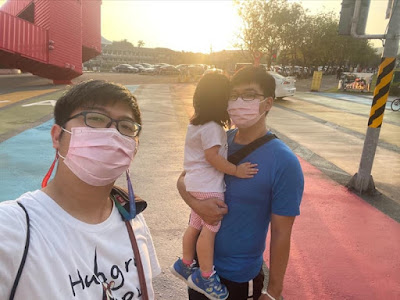 Although same-sex marriage has been legal in Taiwan since 2019, gay couples still face an array of restrictions that others do not.

This week, a Taiwanese court allowed a married gay man to legally adopt his husband’s non-biological child Joujou in a historic case. The family court approved an appeal allowing a same-sex partner to adopt the child adopted by his husband prior to their marriage.

Wang Chen-wei (王振圍) and Chen Chun-ju (陳俊儒), the child’s adopted parents, were told it is in the best interests of their child by the court in the ruling. Celebrating on Facebook, Wang said: “Finally, the issue of Joujou’s parental rights has come to an end.”

This marks the first time a same-sex couple has been permitted to adopt a child that neither have biological relation to in Taiwan.

Despite LGBTQ activists in Taiwan hailing the historic court decision, it appears that the ruling does not offer a general precedent for other gay couples seeking a similar outcome. 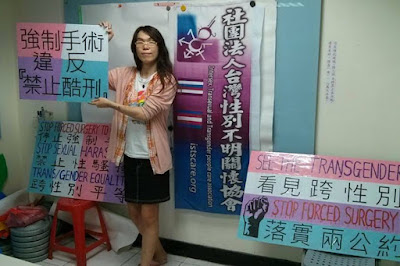