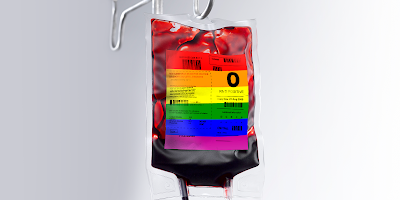 Greece has lifted a longstanding ban on blood donations from men who have sex with men in a historic move for the LGBTQ community. A ministerial decree has signed by Health Minister Thanos Plevris and his deputy, Mina Gaga.

The decree created a new form for people wishing to donate blood to complete, which removes homosexual acts from the list of things restricting someone from doing so.

Now, people can donate if they have had the same sexual partner for the last three months, meaning gay and bisexual men in sexually active and monogamous relationships can give blood for the first time.

The ban on blood donations from gay and bisexual men was first implemented in 1977. Many countries introduced blood donation controls in the wake of the HIV/Aids epidemic. Greece was one of the few countries that upheld the ban, until now.