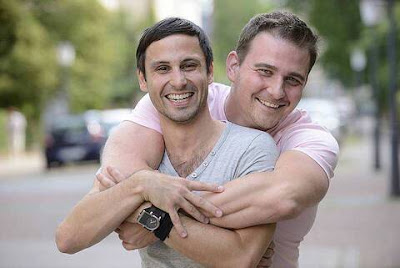 Gay and bisexual men who move from a country with a high stigma against LGBTQ people to a country with good LGBTQ rights experience a significantly lower risk of suicide and depression, according to a study published by the American Psychological Association.

The study used data from an online survey 2017-2018 with more than 123,000 participants living in countries in Europe and Asia. Most of the participants were gay or bisexual men.

The study, which used data from 48 countries, strengthens previous research showing that a country’s anti-LGBTQ laws and social attitudes create structural stigma, which can negatively affect the mental health of gay and bisexual men.

This study used a new approach to test the negative psychological consequences of structural stigma by examining data from gay and bisexual men who moved between countries with different very structural stigmas.

“Our study found that gay and bisexual men had a lower risk of depression and suicidality when they moved from higher-stigma countries to lower-stigma countries, especially when they had lived in the new country for five years or longer,” said lead study author John Pachankis, PhD, an associate professor of public health and director of the LGBTQ Mental Health Initiative at the Yale School of Public Health.